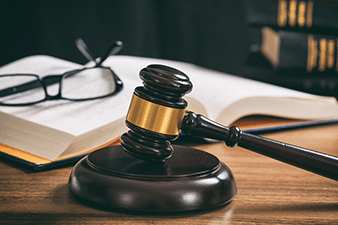 The change is one of a series made following a Ministry of Justice review of legal aid criteria for domestic abuse victims as set out in the Legal Aid, Sentencing and Punishment of Offenders Act (LASPO) 2012.

Justice Minister Dominic Raab said “[The] changes will ensure that vulnerable women and children get legal support, so their voice is properly heard in court.”

However, statistics released by the Ministry of Justice show 3,234 victims of domestic violence had no legal representation in at least one hearing during the first nine months of last year, almost 2½ times more than the equivalent period in 2012, the Guardian reported.

Shadow justice minister Gloria de Piero (Labour) said: “These figures show the shocking effect of the government’s cavalier changes to legal aid. Thousands of victims of domestic violence are being forced to represent themselves in court against their abuser to seek protection for themselves and their children.”

Next Post Police provide temporary phones to people at risk