Why do I work for NCDV? 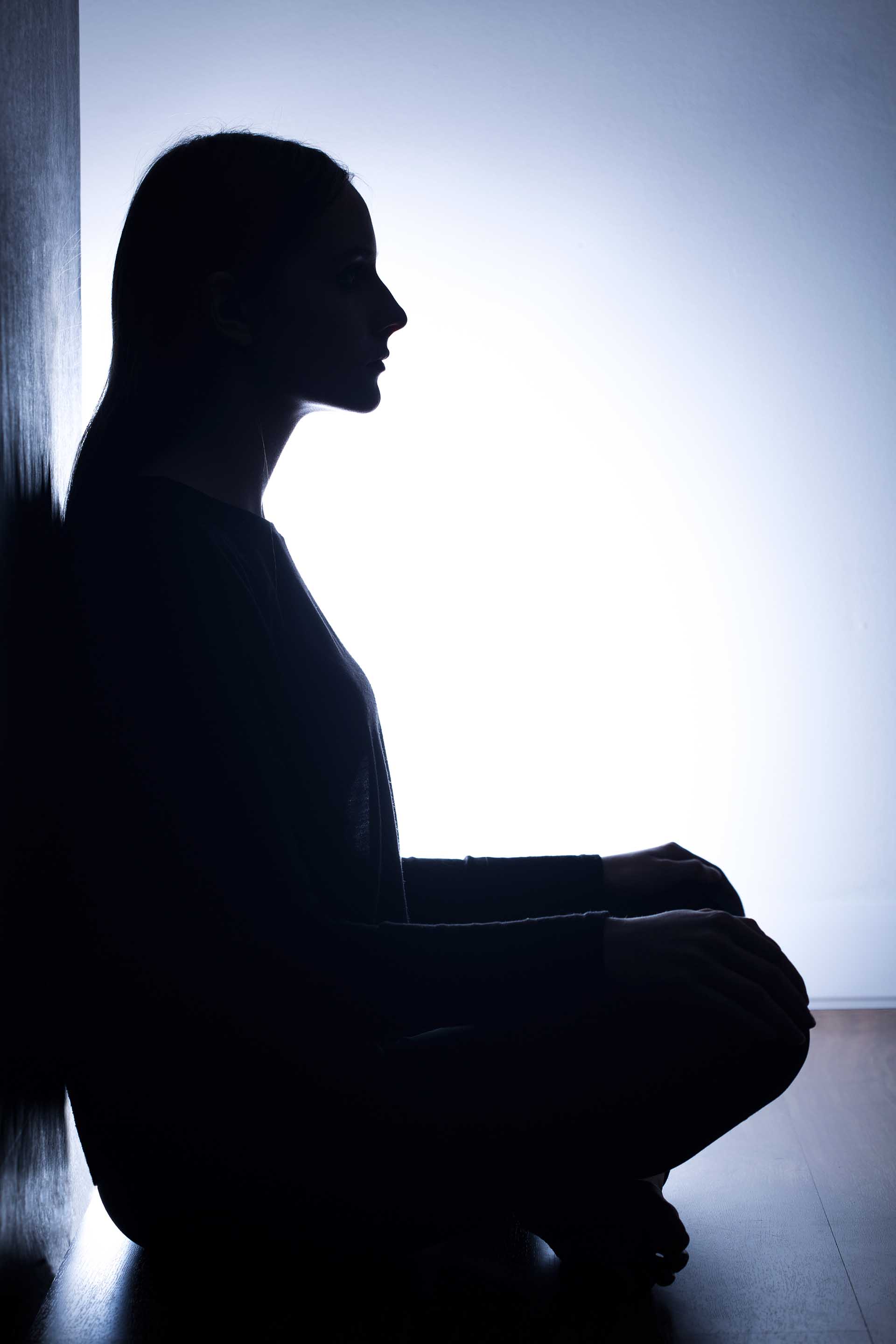 For me working for NCDV is a vocation rather than a job. I feel privileged to work for NCDV, an organisation that provides a free service to obtain emergency civil injunctions for domestic abuse survivors. Particularly for me, I am delighted when we obtain injunctions for survivors who mirrored my position, namely I was not entitled to Legal Aid and I could not afford a solicitor.

I was a police officer for 30 years, during this time I was in a long term relationship, the last 11 years as a domestic violence victim when I suffered all strands of the abuse that this crime has to offer.

I never imagined that the man I fell in love with and married would become my abuser and also that as a result of his actions; I would provide evidence that would send him to prison. All too often we forget that domestic abuse knows no boundaries, it saddens me when I hear “It would never happen to me “ or “Why doesn’t she leave?“

Due to the abuse I gradually became isolated from my family and friends. I was embarrassed for putting up with the abuse and increasingly I could not see a way out. As a professional I faced additional barriers. I was fearful should there be counter allegations I might be arrested, as on occasions my husband received injuries when I was acting in self defence. Work became my crutch and I stayed longer and longer at work, being fearful of what to expect when I return home. I started to police my own case, thinking what will the likely outcome be? I thought report something when there are witnesses, sadly when assaults occurred in public, no one intervened. Due to the financial abuse my money was no longer my own, my husband took money for alcohol, gambling and cigarettes , I could not afford petrol for my car and I bought my clothes from charity shops. I could not afford the fees for a refuge, but likewise I did not want to leave my home or pets. I became aware of NCDV; I knew NCDV would have been my lifeline in assisting me obtain Non Molestation and Occupation Orders, although unfortunately at that time they did not cover the area I lived. I was disempowered to go to court myself as a litigant in person.

When I first reported an assault to the police, although my husband pleaded guilty I was let down by the courts, as he was not working and not in receipt of benefits due to my salary, I found myself paying his court costs. Without there being other options, he returned to live with me, pleading how sorry he was and that the abuse would not continue. The abuse continued and I then started to keep a diary, where possible trying to cohoborate incidents. I again reported offences; the diary assisted in bringing the criminal charges that would imprison my husband and result in an indefinite restraining order.

We divorced when my husband was in prison and yes it cost me a lot financially, but I am now happy and if I am out it is because I am enjoying life, not deliberately staying out being fearful of returning home. My diary now includes something positive each day, it could be the pleasure of walking on a beach, or positive thoughts for the victims who NCDV have assisted that day. Although it has taken me a long time I am a survivor. I implore victims to seek help, not to wait as long as I did.