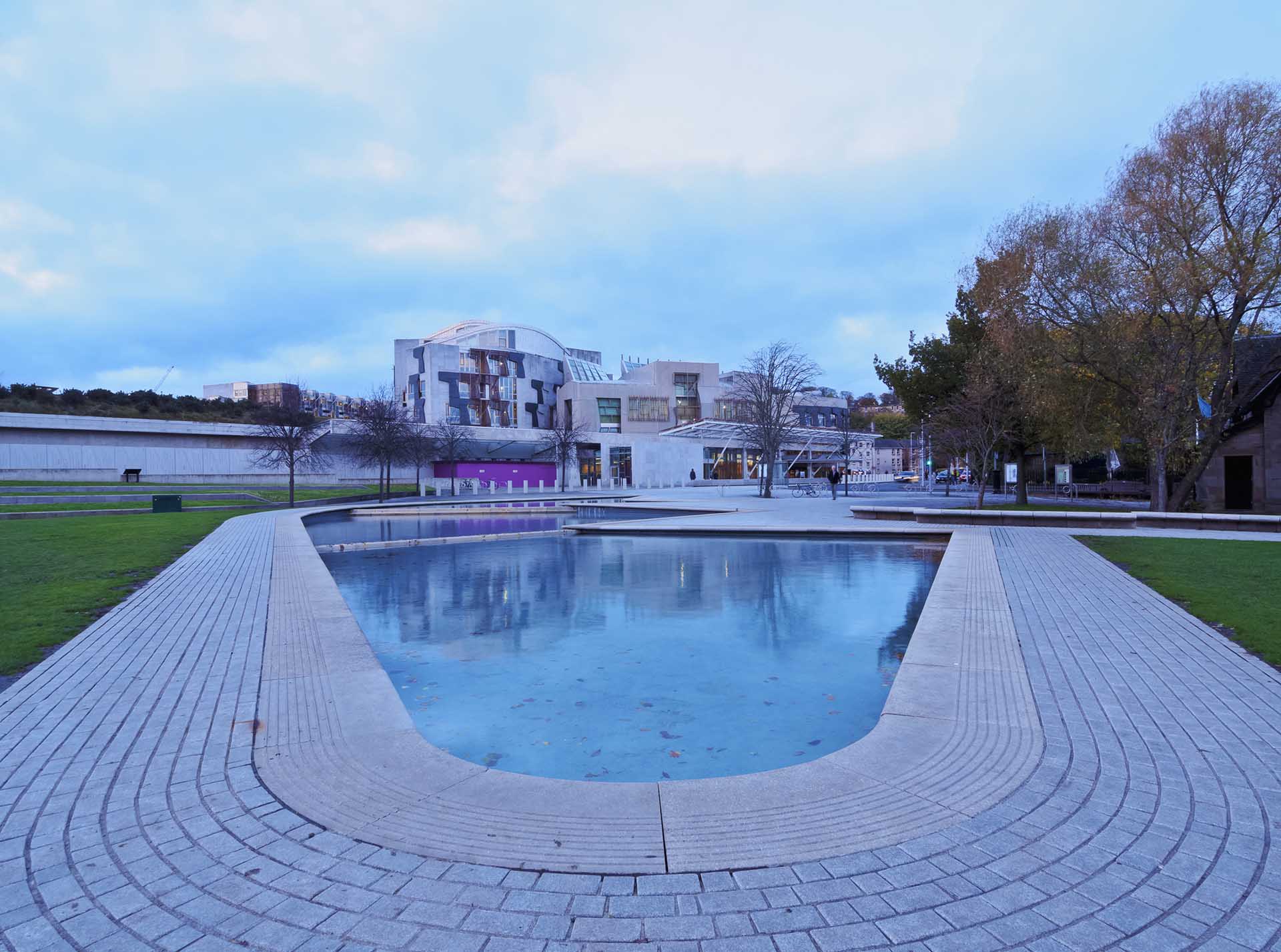 Coercive and controlling behaviour is to become a criminal offence in Scotland after the nation’s parliament passed the Domestic Abuse (Scotland) Bill.

Under existing laws, such psychological abuse could not easily be prosecuted. It will now be possible for courts to consider the whole course of abuse and sentence abusers accordingly.

Justice secretary Michael Matheson said: “Our laws will be changed so they reflect the experience all too many women have suffered.

In a leader comment, the Scotsman newspaper wrote: “We have adopted what has been described as the ‘gold standard’ law against an age-old evil.”

However, in Wales figures obtained by Plaid Cymru under a freedom of information request show that 43% of police officers across the nation have still not been trained to implement the coercive and controlling behaviour law which came into force in December 2015. Party spokeswoman Liz Saville Roberts said domestic abuse victims were being let down.

The statistics also showed that 13% of the 565 reported cases of coercive or controlling behaviour lead to a charge, with 58% dropped, Wales Online reported.