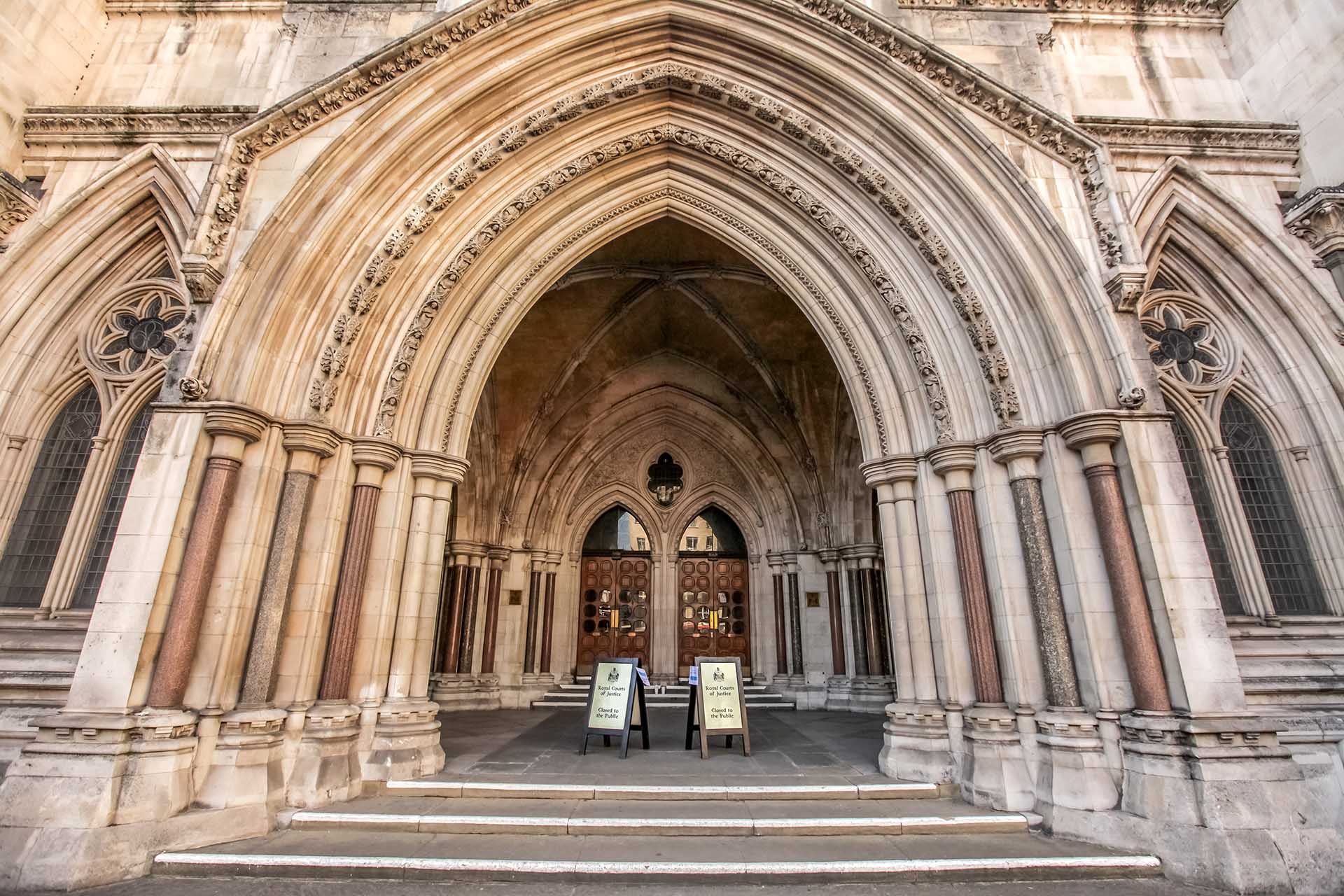 The Sentencing Council of England and Wales has updated its guidelines to courts dealing with domestic abuse cases, which commentators see as increasing the chances of offenders ending up behind bars.

“The domestic context of the offending behaviour makes the offending more serious because it represents a violation of the trust and security that normally exists between people in an intimate or family relationship,” the new guideline states. “Additionally, there may be a continuing threat to the victim’s safety, and in the worst cases a threat to their life or the lives of others around them.”

Under the new guidelines, offences involving serious violence, or where the emotional or psychological harm caused is severe, will warrant a custodial sentence in the majority of cases. The guidance states: “Provocation is no mitigation to an offence within a domestic context, except in rare circumstances.”

The guidelines also spell out that the sentence should be determined by the seriousness of the offence, not by any expressed wishes of the victim. The document states: “There is a risk that a plea for mercy made by a victim will be induced by threats made by, or by a fear of, the offender,” and points out: “The court is sentencing on behalf of the wider public.”

Updating previous advice laid down in 2006, the guidelines recognise changes in society since then, such as a reference to abuse perpetrated through emails, texts, social networking sites or tracking devices fitted to a victim’s car.

Sentencing Council member Jill Gramann said: “Domestic abuse comes in many forms such as harassment, assault and sex offences. The increasing use of technology in offending has meant that it has also evolved in its scope and impact. The new guideline will ensure that courts have the information they need to deal with the great range of offending and help prevent further abuse occurring.

“The guideline also emphasises that abuse can take place in a wide range of domestic settings and relationships, and that abuse can be psychological, sexual, financial or emotional as well as physical.” The guidelines will apply to all offenders aged 16 and older sentenced on or after 24 May.

Welcoming the changes Katie Ghose, CEO of Women’s Aid, said: “The new guidelines are a major step forward in giving confidence to survivors that they will be listened to, believed and supported by the criminal justice system.”

She also said: “We are also pleased that the Sentencing Council has taken on board our concerns about tackling online abuse by recognising that this form of abuse is as equally harmful as that which is perpetrated offline.”

Looking longer term, she urged the Sentencing Council to monitor how the new guidelines are used and ensure they are followed effectively. “Only by putting a stop to lenient sentencing for domestic abuse offences, can we send out the clear message that domestic abuse is unacceptable and that perpetrators will be held accountable for the abuse,” she said.

Among the comments from Sandra Horley, CEO of Refuge, were: “These new sentencing guidelines are a huge step forward for women escaping domestic violence … I am glad that the courts will be encouraged to recognise that everybody has the right to feel safe in their own home.”

Publication of the new guidelines follows a public consultation, which also covered “intimidatory” offences, such as harassment, stalking, disclosing private sexual images, controlling or coercive behaviour, and threats to kill. Definitive guidelines for those offences will be published separately this summer, the council said.