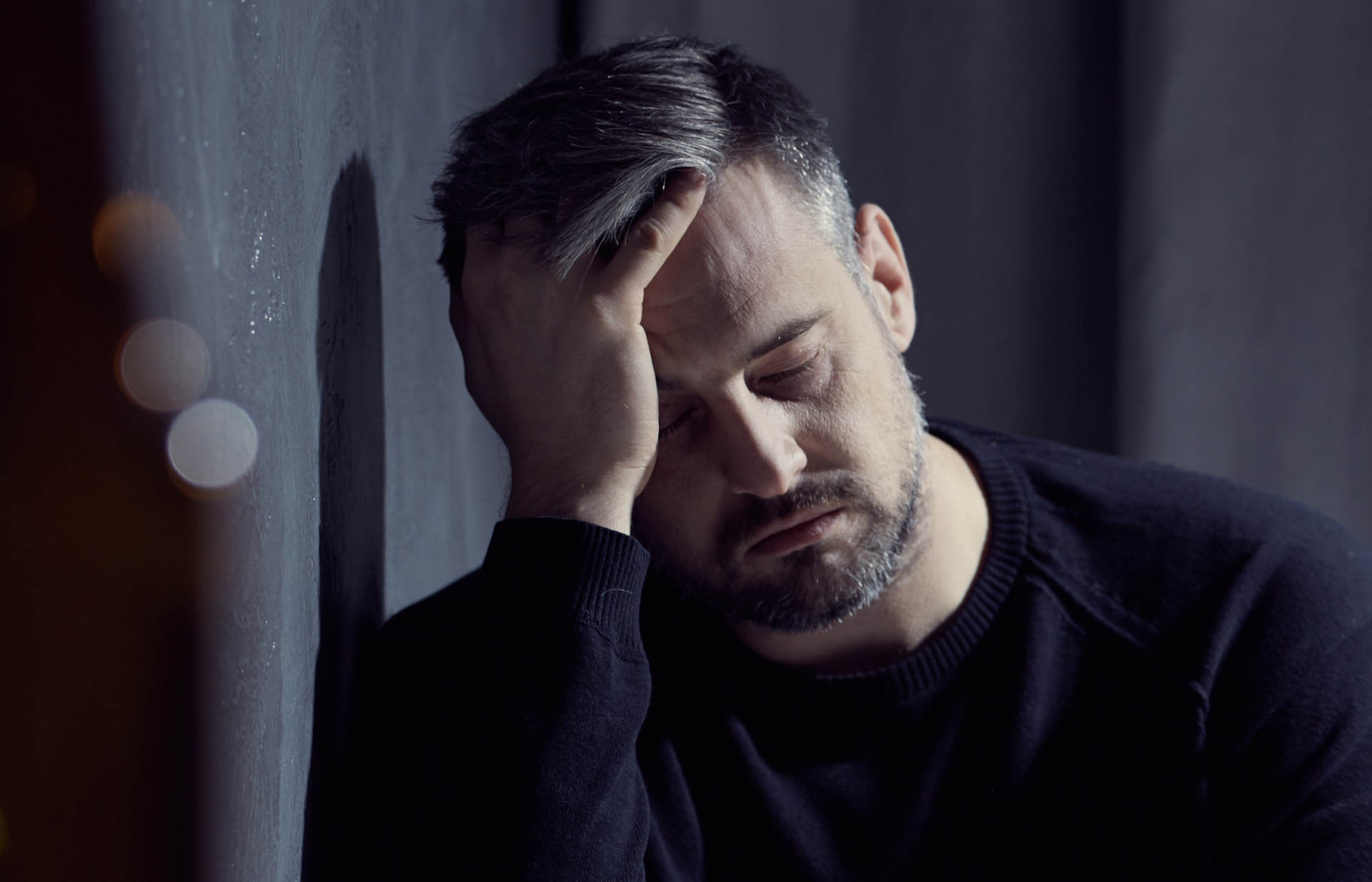 A centre catering for men who have suffered domestic abuse has opened in Northamptonshire, the first of nine planned in the UK. They will accept referrals from across the country.

Mark Brooks, chairman of the ManKind Initiative charity, was quoted by the BBC as saying the county is leading the way in helping male victims. Northamptonshire Police said a quarter of all reports of domestic abuse in 2015 came from men.

In separate comments to the Somerset County Gazette, Brooks called for a more inclusive approach to the issue with greater recognition and more services for male victims. “There needs to be a real step change in supporting and recognising men who make up one in three of all victims. This also includes men who need to escape from domestic abuse alongside their children.”