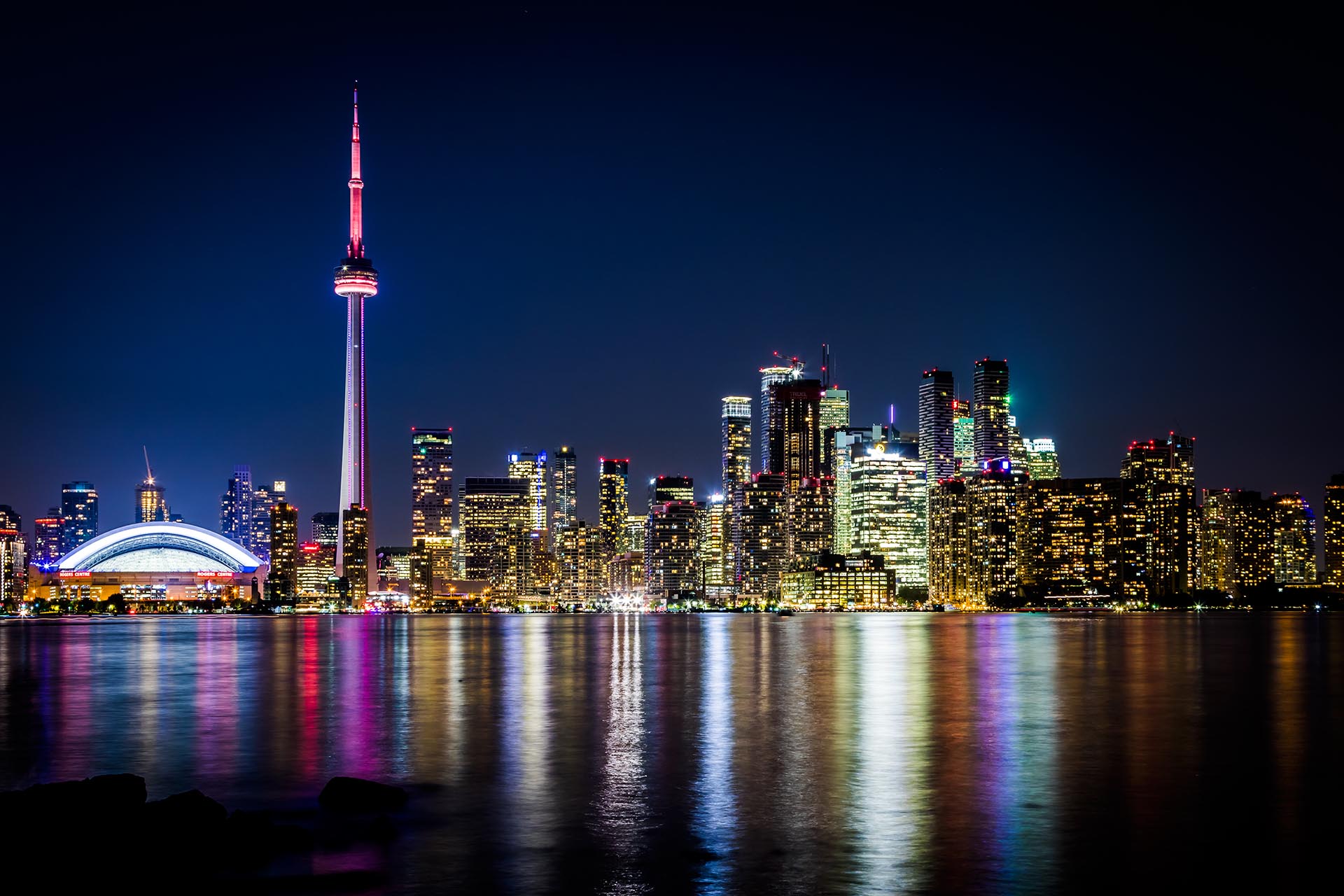 The Canadian government plans to give victims of domestic abuse five days of paid leave from jobs in federally regulated workplaces. But funding, costs, likely take up and other details have still to be worked out, the Globe and Mail reported.

The newspaper also reported that a court in Nova Scotia is trying out a more problem-solving, therapeutic approach to domestic violence cases and move away from the traditional adversarial system. There are limitations to the new approach: the court will only deal with accused who accept responsibility by pleading guilty.

Few women victims of violence in Italy make use of the country’s 296 anti-violence centres because of a general lack of awareness of their existence, says Alessandra Kustermann who heads the emergency department for sexual and domestic violence at a Milan hospital. Instead, the women turn to the forces of law and order, lawyers, or hospital emergency departments, Italian news agency Ansa reported her as saying.

Hundreds of millions of dollars was wiped off the value of Snapchat’s shares after pop star Rihanna lambasted as intentionally shaming domestic violence survivors by making light of former boyfriend Chris Brown’s domestic violence against her in 2009 through an advert for a mobile game which gave users the option of slapping her or punching him.