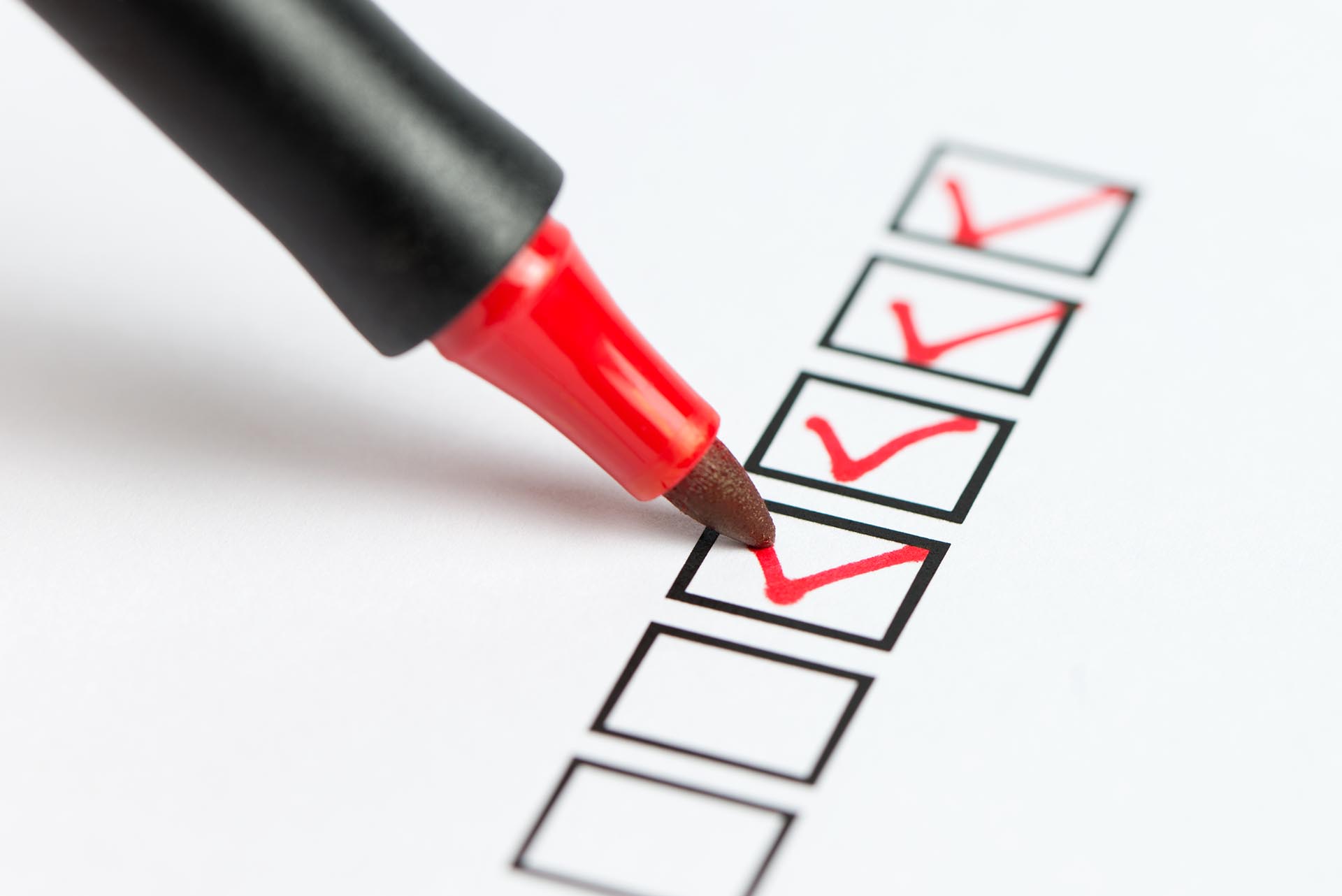 One-in-four churchgoers are in abusive relationships, according to a pilot survey carried out in Cumbria.

Researchers from Coventry University and the University of Leicester found that of 438 worshippers questioned, 109 said they had experienced abuse in their current relationship. But only two-in-seven felt their church would handle allegations of abuse well.

The Christian Today newspaper quoted the Bishop of Carlisle, James Newcome, as saying churches “clearly have a lot of work to do,” but adding that churches in Cumbria have been taking the matter very seriously for many years.