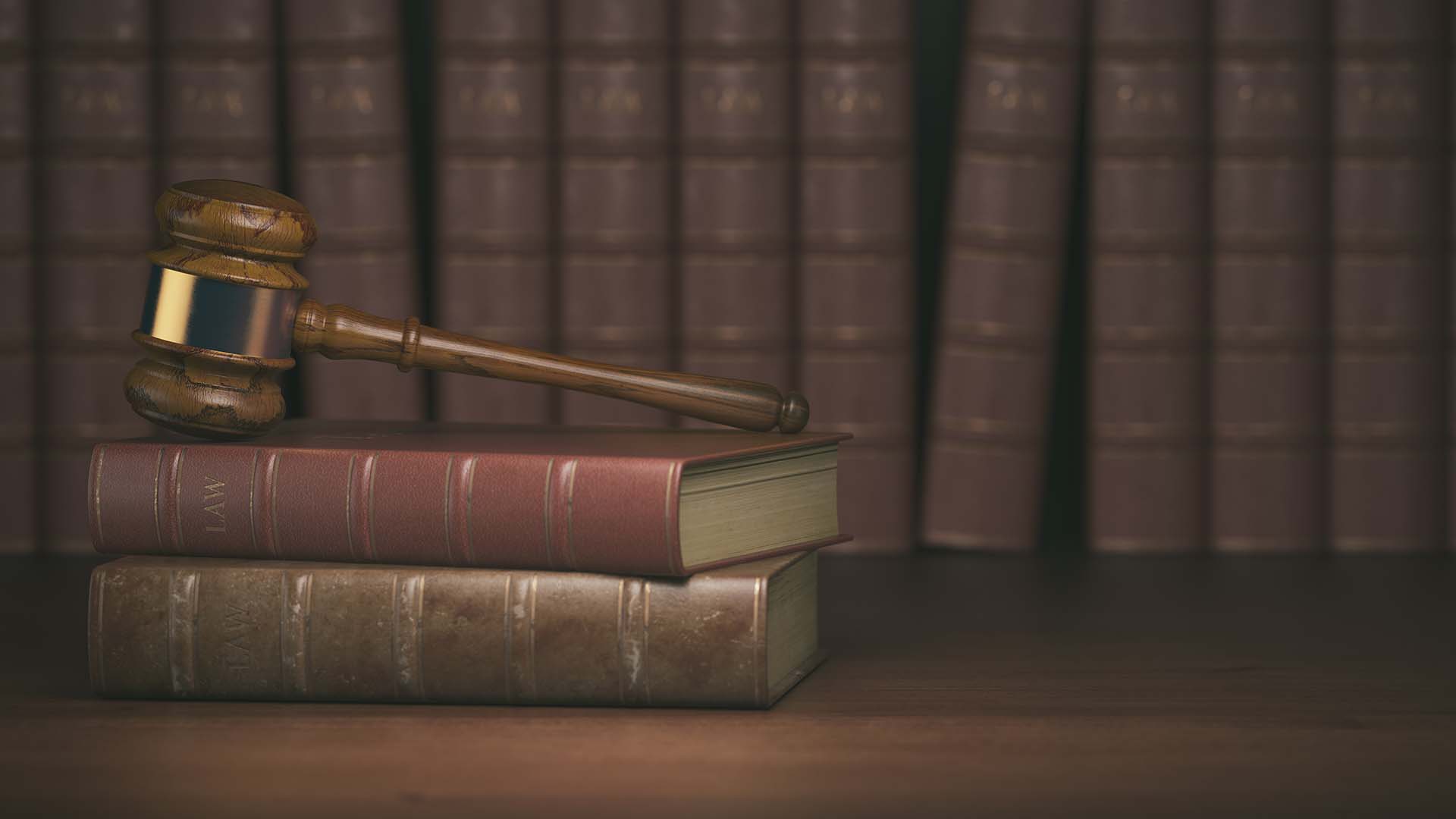 A version of Clare’s Law has been introduced in Northern Ireland, four years after England and Wales, and two after Scotland.

The province’s Department of Justice is now applying the Domestic Violence and Abuse Disclosure Scheme (DVADS), which gives a potential victim the right to ask police if their partner has a record of domestic violence or abuse.

The scheme includes power-to-tell provisions when indirect information has been received about a person’s safety, such as through a police investigation.

The Police Service of Northern Ireland (PSNI) responds to a domestic abuse incident once every 18 minutes, with almost half recorded as crimes. But many more unreported, the Police Professional service newspaper quoted detective superintendent Ryan Henderson as saying.

Though urging those combating such anti-social actions to act with discretion, the Belfast Telegraph commented in an editorial: “Hopefully the scheme will empower victims who feel helpless in the face of seemingly endless violence or threatening, abusive and demeaning behaviour.”

The right-to-disclosure scheme is named after Clare Wood, murdered by ex-boyfriend George Appleton in 2009, after he had lied to her about his past violence against and mistreatment of women.

Meanwhile, Sussex Police has carried out a publicity campaign to raise awareness of Clare’s Law. Police and crime commissioner Katy Bourne said not enough people are aware of their rights through it.