International: bans on gun ownership for US domestic abusers 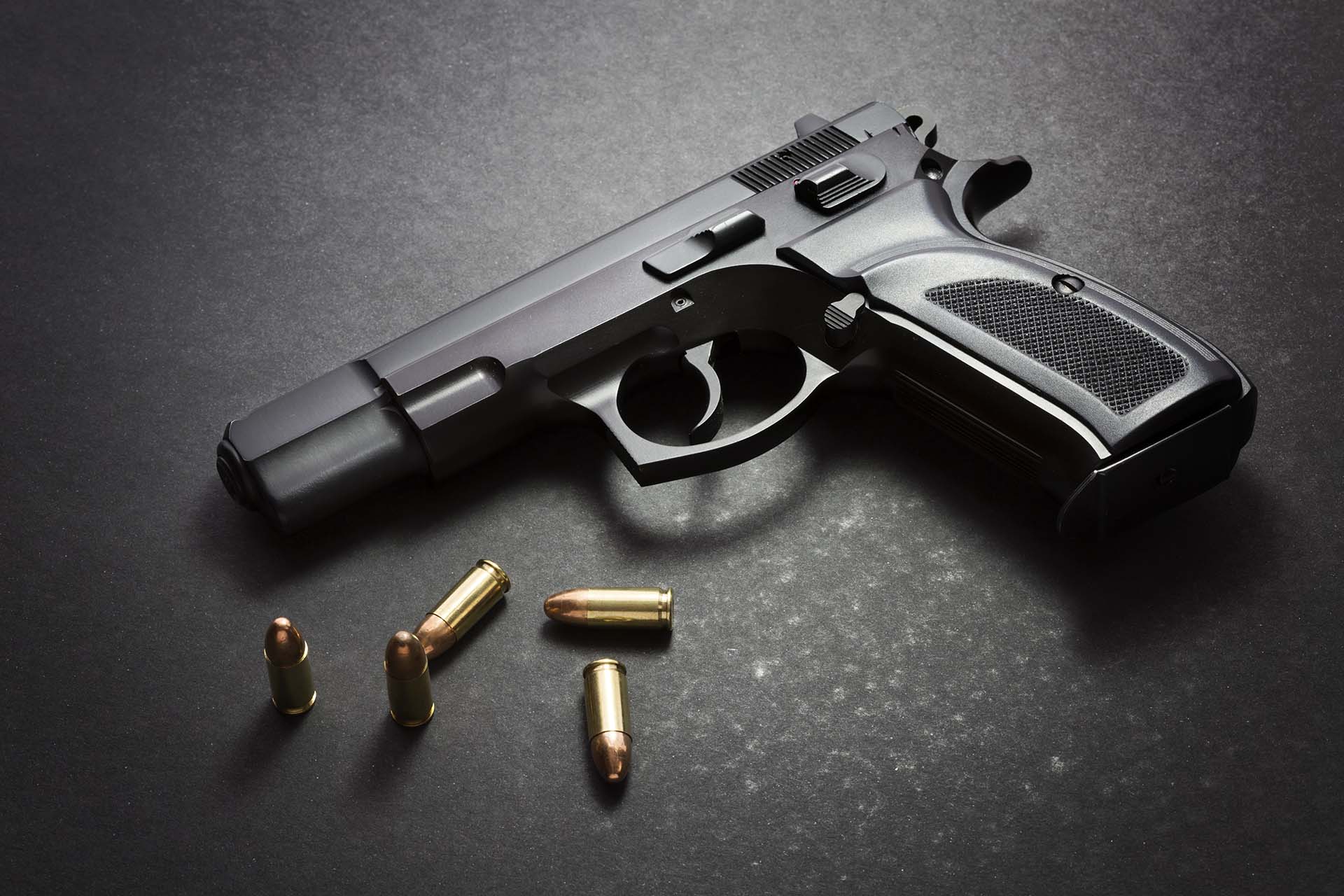 While the right to carry arms remains a heated topic in the US, legislators in New York and Vermont states have voted to prohibit people convicted of domestic violence from owning rifles, shotguns and other firearms.

The two sets of lawmakers acted in the wake of a school shooting in Florida which left 17 students and staff dead.

In New York’s case, the regulations extend restrictions which prohibit abusers from owning handguns, a law passed after a school massacre in 2012.