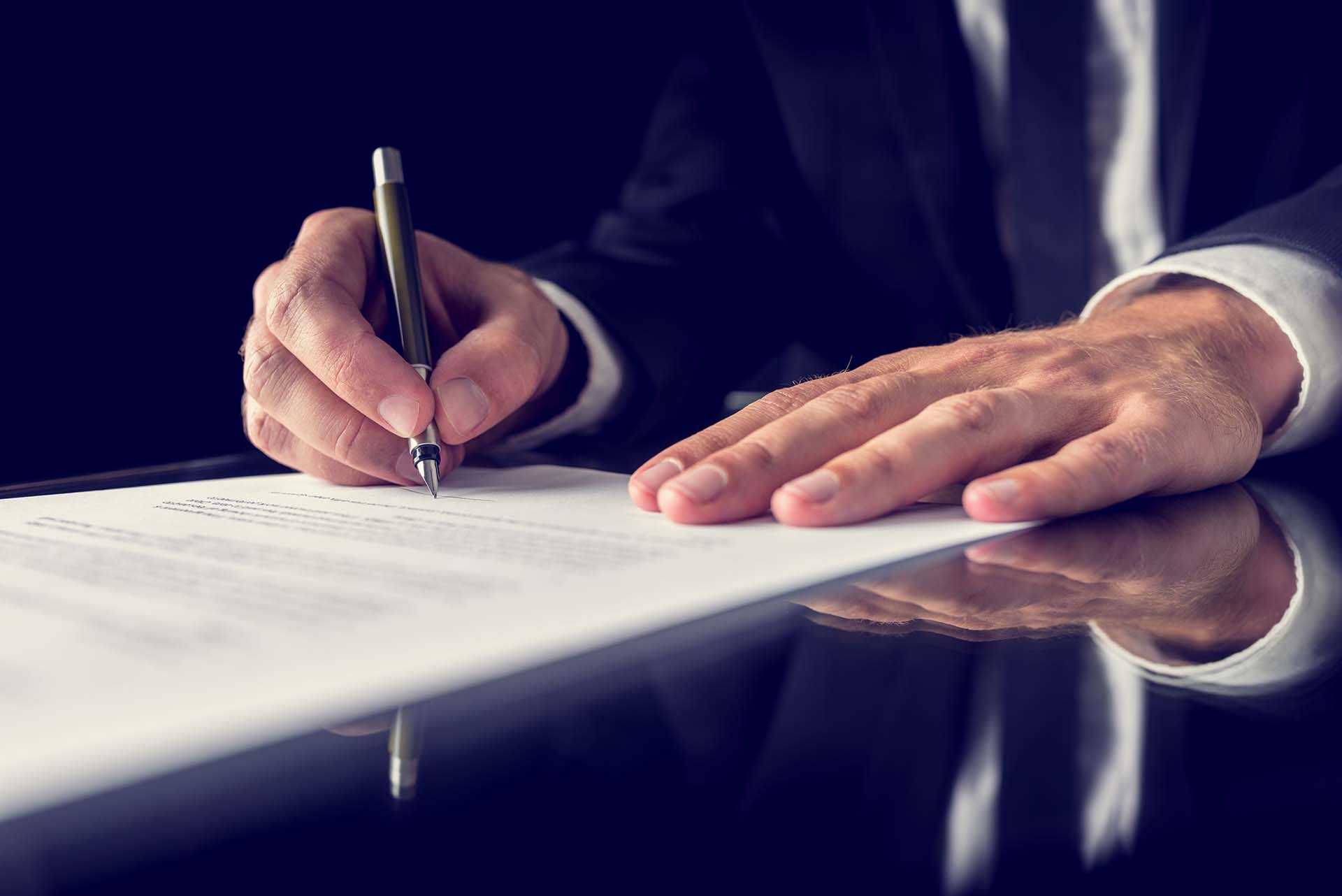 Because applicants for non-molestation orders are means tested, they often have to pay towards the cost. Problems arise when they appear to have assets or savings of their own, but which are actually controlled by their abusers. Too many women are turned away from getting legal aid as a result.

The NCDV’s CEO, Mark Groves, told BBC Radio 5 live Investigates: “While many people think legal aid is free, it is not. You have to pay a means-tested contribution.

“Economic abuse victims who don’t control their money may not have this and those who have fled the family home may not have the right documentation.
“If you own a house, you have to put down a cash deposit equal to the equity in that house, which could be hundreds of thousands.”

The Legal Aid, Sentencing and Punishment of Offenders Act 2012 removed most legal aid in the family courts except domestic violence cases. However, to secure free legal aid victims have to provide evidence of the abuse, as well as being subject to a means test on income and assets.

A Ministry of Justice spokesman said the government aims to make it easier to obtain legal support in such cases. “This includes widening the evidence that can be submitted, ensuring most victims only have to provide evidence once during their case and scrapping the overall time limit for submitting evidence” he said. “The Legal Aid Agency also considers all evidence of financial abuse, allowing victims to clearly demonstrate where this has occurred.”

During 2017 the NCDV handled 78,356 referrals from police and domestic violence groups in England but 6,295 of the victims did not proceed because they were ordered to contribute to the legal costs.