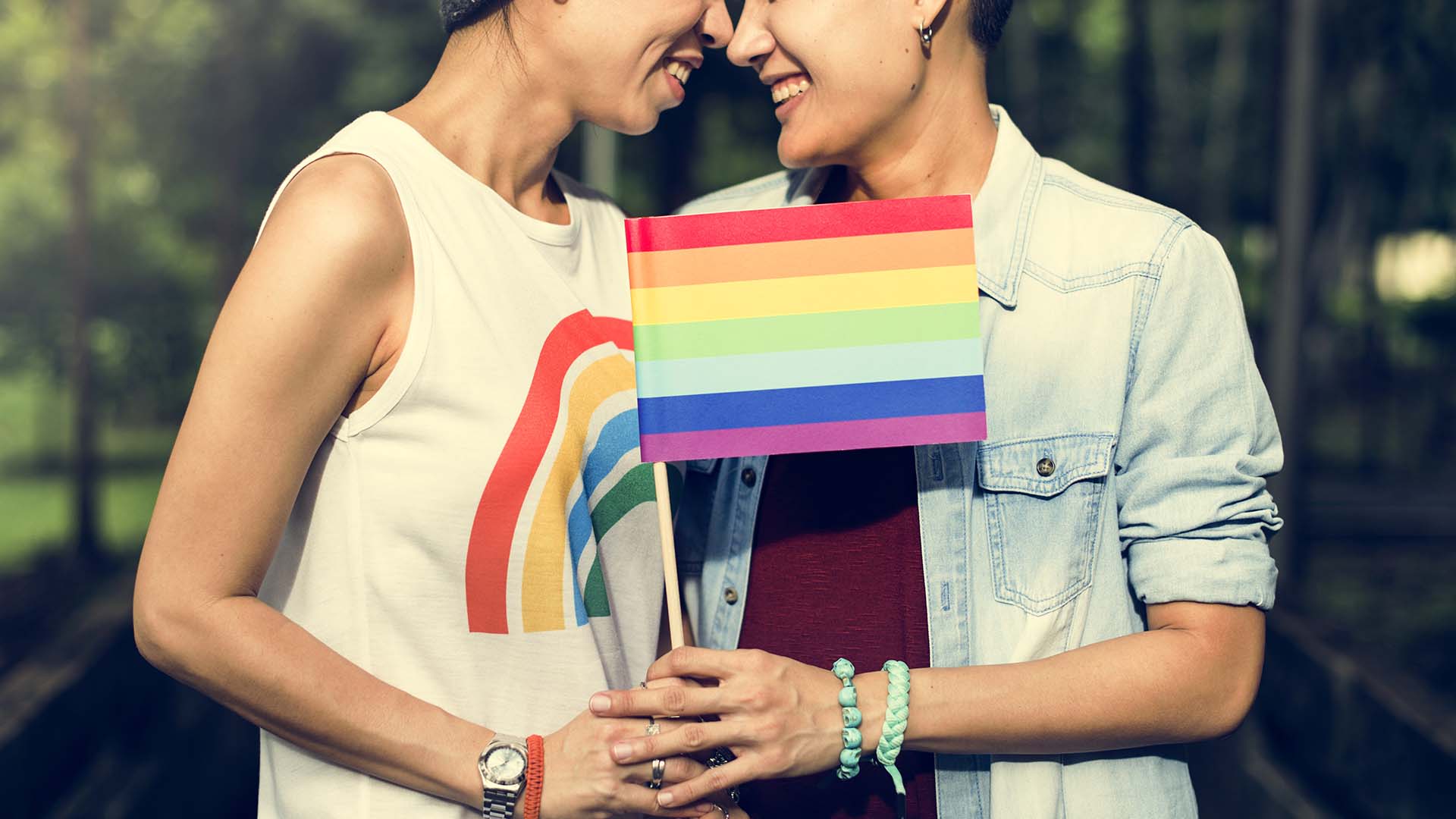 Greater Manchester Police (GMP) has logged 775 allegations of domestic abuse in the lesbian, gay, bisexual and transgender (LGBT) community since starting to record such incidents in June 2016.

Though the figure is just 3.4% of the 22,899 domestic abuse offences GMP recorded in 2017, it is sharing the processes involved with other forces. The first constabulary to record the sexuality of domestic abuse victims and perpetrators, GMP intends to use the data to identify trends and ensure resources are targeted at areas of highest priority.

Police Professional reported that research by the charity Stonewall suggests almost half of gay and bisexual men have experienced domestic abuse from a family member or partner since the age of 16, while one-in-four lesbian and bisexual women report domestic abuse while in a relationship.