Camilla: Why domestic violence is a focus of my charity work 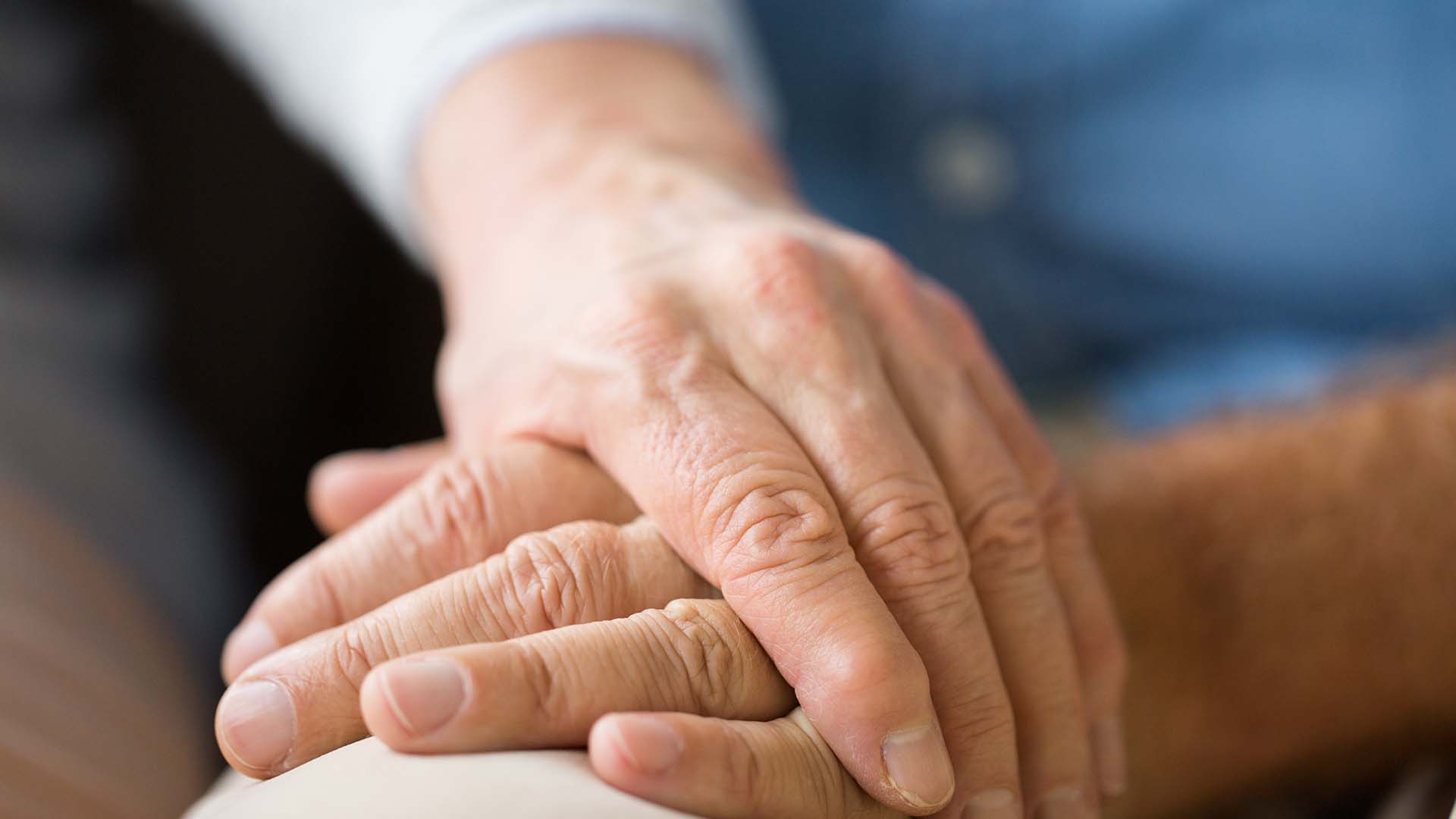 The Duchess of Cornwall has elaborated on why combatting domestic violence has become part of her charity work.

“I’d always known about domestic abuse. In fact I knew people who’d suffered from it,” she said in a Sky News interview.

But it was not until she attended a meeting of Safelives, a charity which works to reduce domestic violence, in 2016 that she realised the extent of the problem and how many people are affected by it.

Explaining her attitude to the issue, Camilla added: “If we don’t keep talking about it, it’s going to go on. It’s going to get worse.”

Meanwhile, in the Royals’ ‘backyard’ of Windsor the borough council has renewed its contract with Domestic Abuse Stops Here (Dash) which supports victims through crisis work and providing emotional support. The renewal comes soon after neighbouring Slough Borough Council ended its contract with Dash.