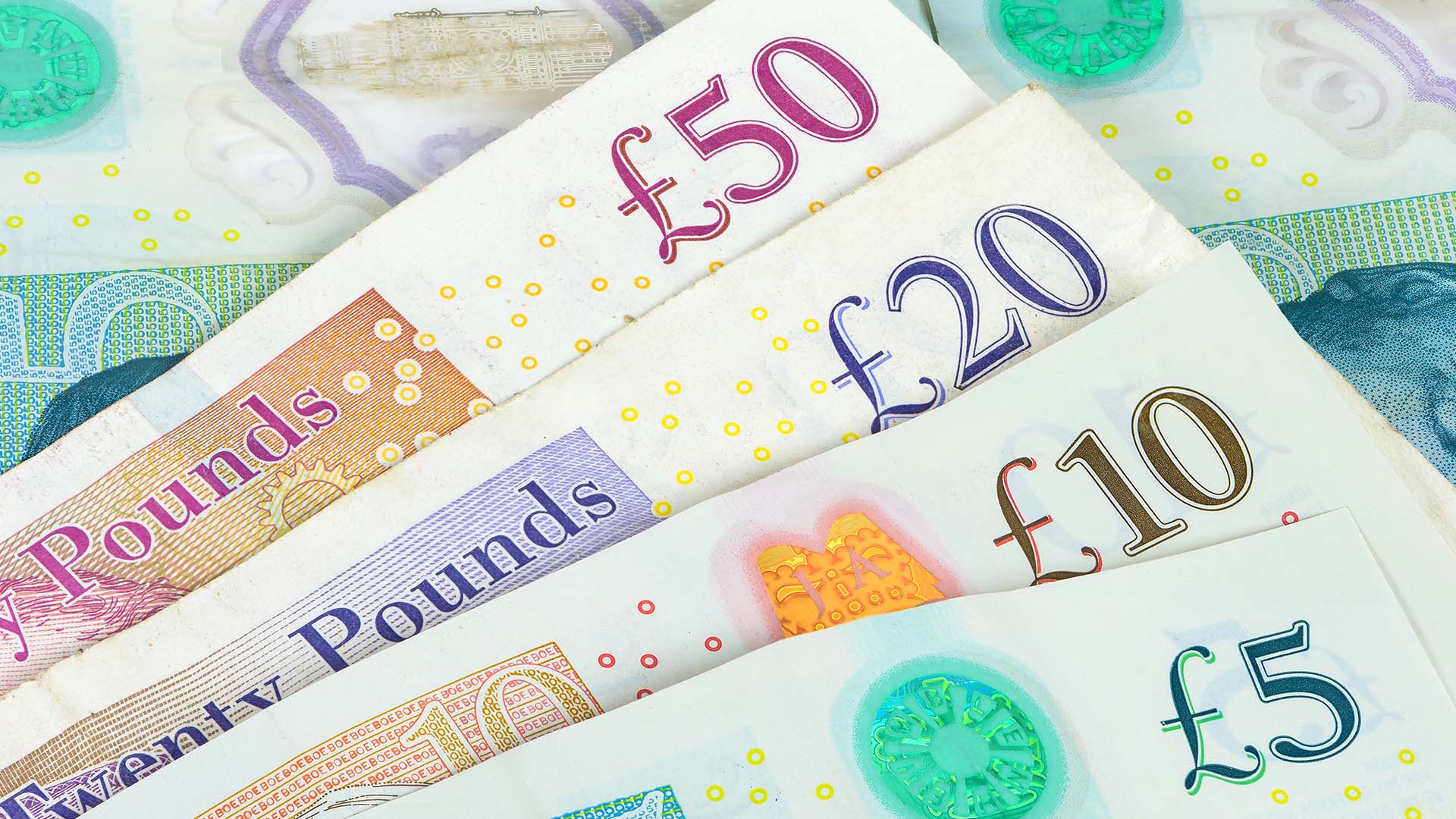 Payments under universal credit should be split between partners, and not paid to just one person, to lower the risk of domestic abuse, members of the House of Commons work and pensions select committee were told.

Marilyn Howard, a financial abuse expert at the University of Bristol, told MPs: “Our concern is the one payment of universal credit can concentrate power and resources in the hands of one partner, and that carries the risk that abusers can take advantage.”

When challenged about the matter at Prime Minister’s Questions, Theresa May said single payments are available on request, but her questioner, Scottish National Party MP Philippa Whitford, said that made women more financially vulnerable. “Eighty-five percent of abuse survivors say they wouldn’t have dared to request single payments as a special measure as it would have worsened abuse.”

Universal credit is being rolled out across the country and is viewed with suspicion in some quarters.

The minister for family support housing and child maintenance Kit Malthouse said existing benefits were generally paid to the one person, and universal credit is continuing that practice. “This is not a new scenario so the implication that universal credit will exacerbate the issue of domestic abuse is completely without foundation,” he wrote in a letter to the work and pensions committee.

Previous Post Camilla: Why domestic violence is a focus of my charity work
Next Post Behaviour on Love Island leads to gaslighting warning