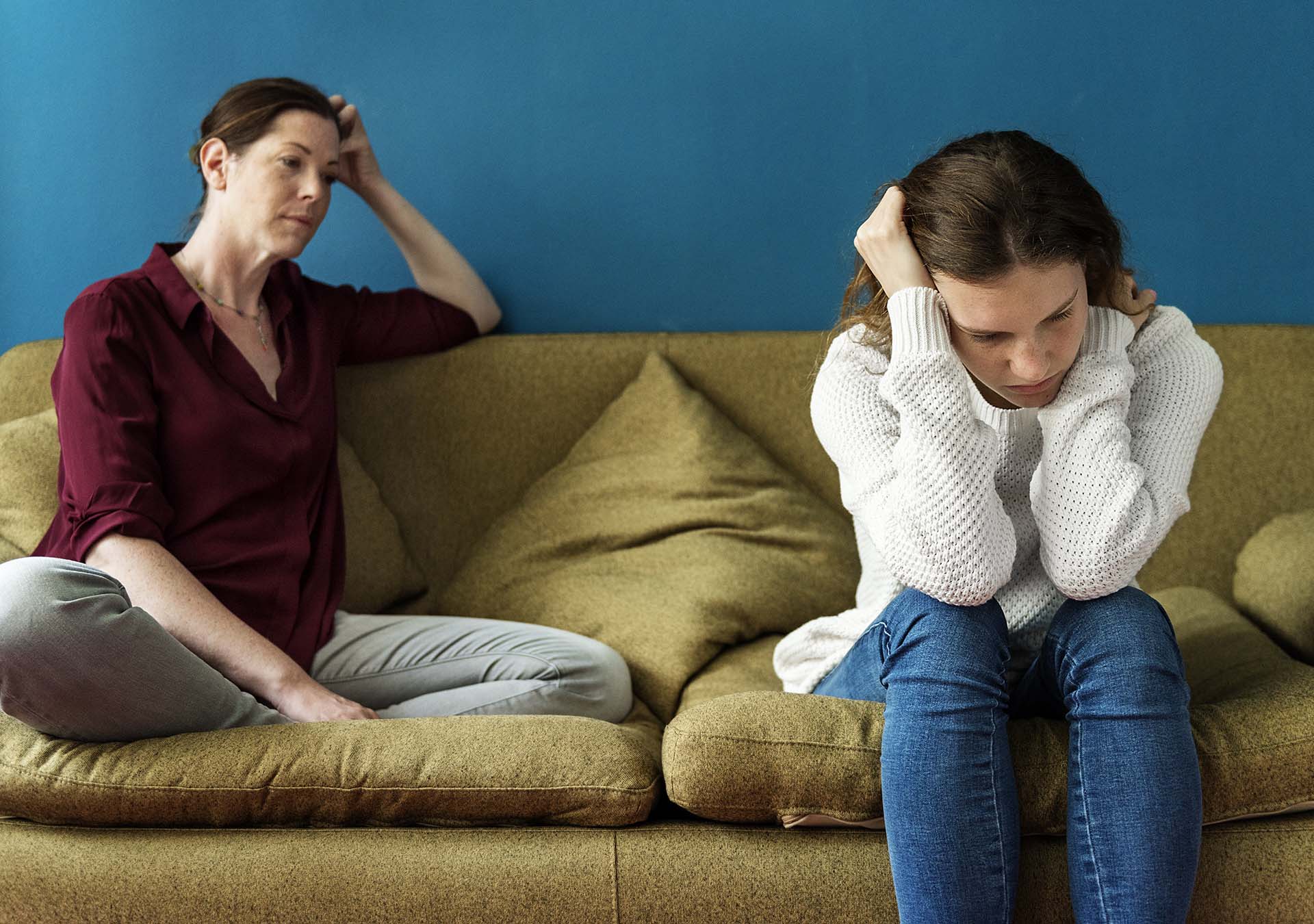 Parents are turning to the police in Cambridgeshire to report their own children for domestic violence, a freedom of information investigation by the Cambridge News has revealed.

In total, the county’s police investigated 518 children for allegedly abusing their parents or other adults in their homes during 2017.

Those figures could be the tip of the iceberg. Detective inspector Iain Moor said: “Under-reporting is a factor we’re trying to tackle because, more often than not, those affected by domestic abuse are too frightened, intimidated or embarrassed to come forward.”

Children under 10 are below the age of criminal responsibility and cannot be arrested or prosecuted for an offence, but police can record the crime and the youngster made subject of a child safety order or placed under the supervision of social workers or a multi-agency team.

Previous Post Version of Clare’s Law to be introduced in Canada
Next Post Stressed children, a consequence of domestic abuse