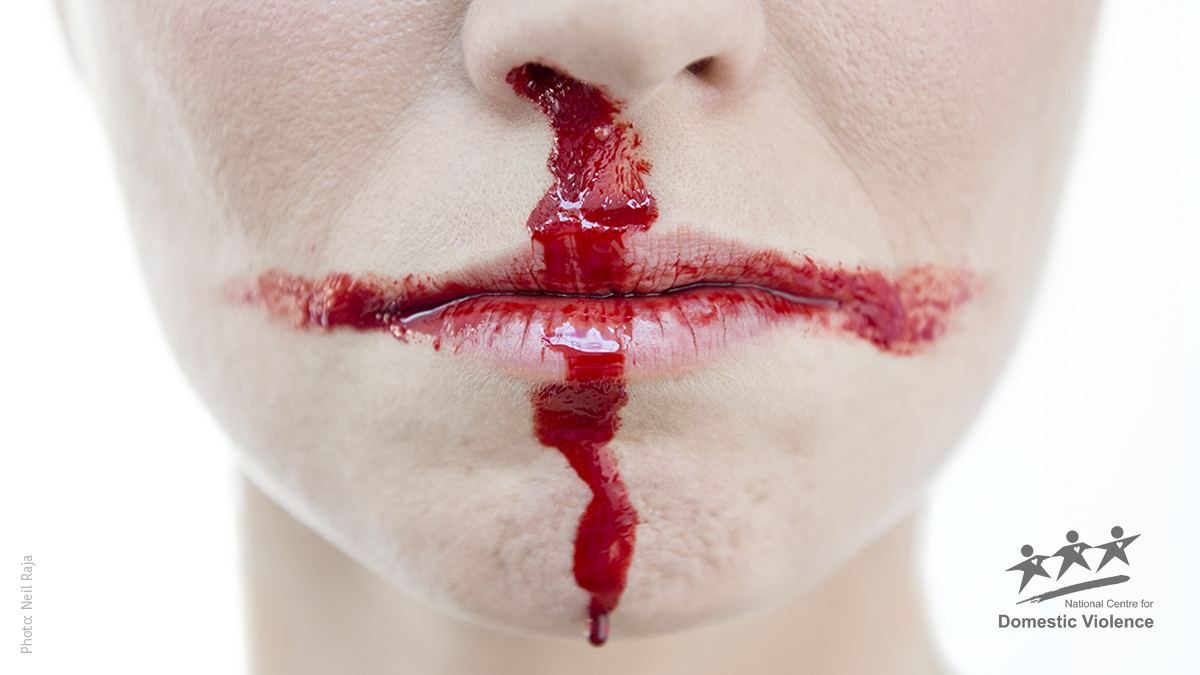 Police forces across the country have issued warnings against a rise in domestic violence around England’s World Cup games.

As with other major sporting events, tournament games are often associated with an increase in incidents of domestic abuse because of the mix of alcohol and increased tension, specialist crime superintendent Anne-Marie Salwey was quoted as saying in the Independent.

The National Centre for Domestic Violence, National Police Chiefs’ Council, BBC and Lancaster University have all conducted research into the link. In its study, the university analysed figures from Lancashire for the last four World Cups and found domestic violence incidents rose by 38% when England lost and by 26% when it won or drew.

Also, instances were 11% higher the day after England played, whatever the outcome, and were at their highest at a weekend or when the team exited the tournament.