Version of Clare’s Law to be introduced in Canada 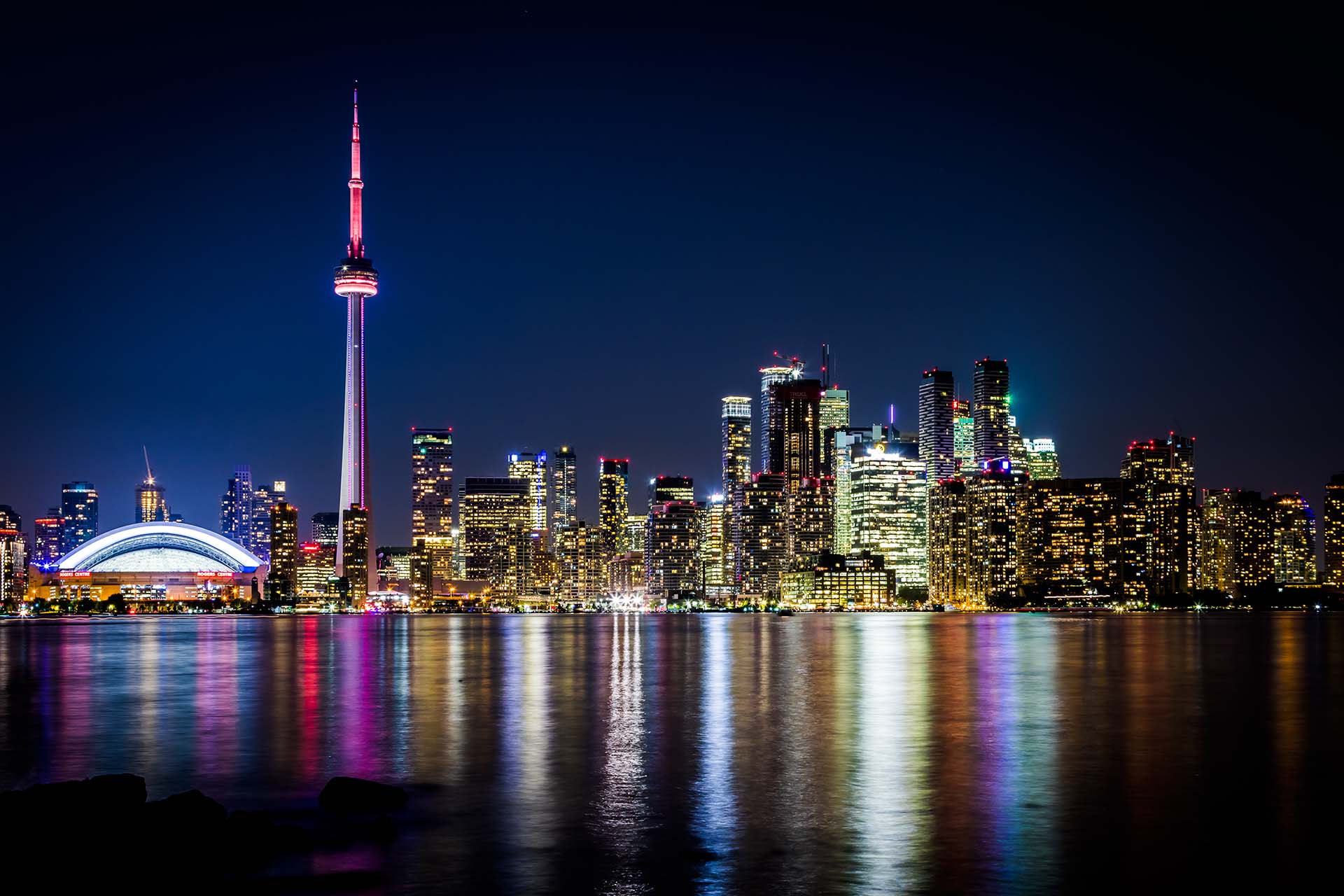 The Saskatchewan government says police will be able to disclose people’s past violent behaviour to their partners in an effort to curb domestic violence.

The new policy, similar to Clare’s Law in the UK, was introduced after a panel reviewed 48 domestic violence deaths, including those of 15 children, and nine related suicides in the Canadian province between 2005 and 2014, the Toronto Star reported.

The panel made 19 recommendations in its final report, which justice minister Don Morgan said will be used in ongoing consultations on a domestic violence plan.

Clare’s Law is named after Clare Wood, murdered by ex-boyfriend George Appleton in 2009, after he had lied to her about his past violence against and mistreatment of women.