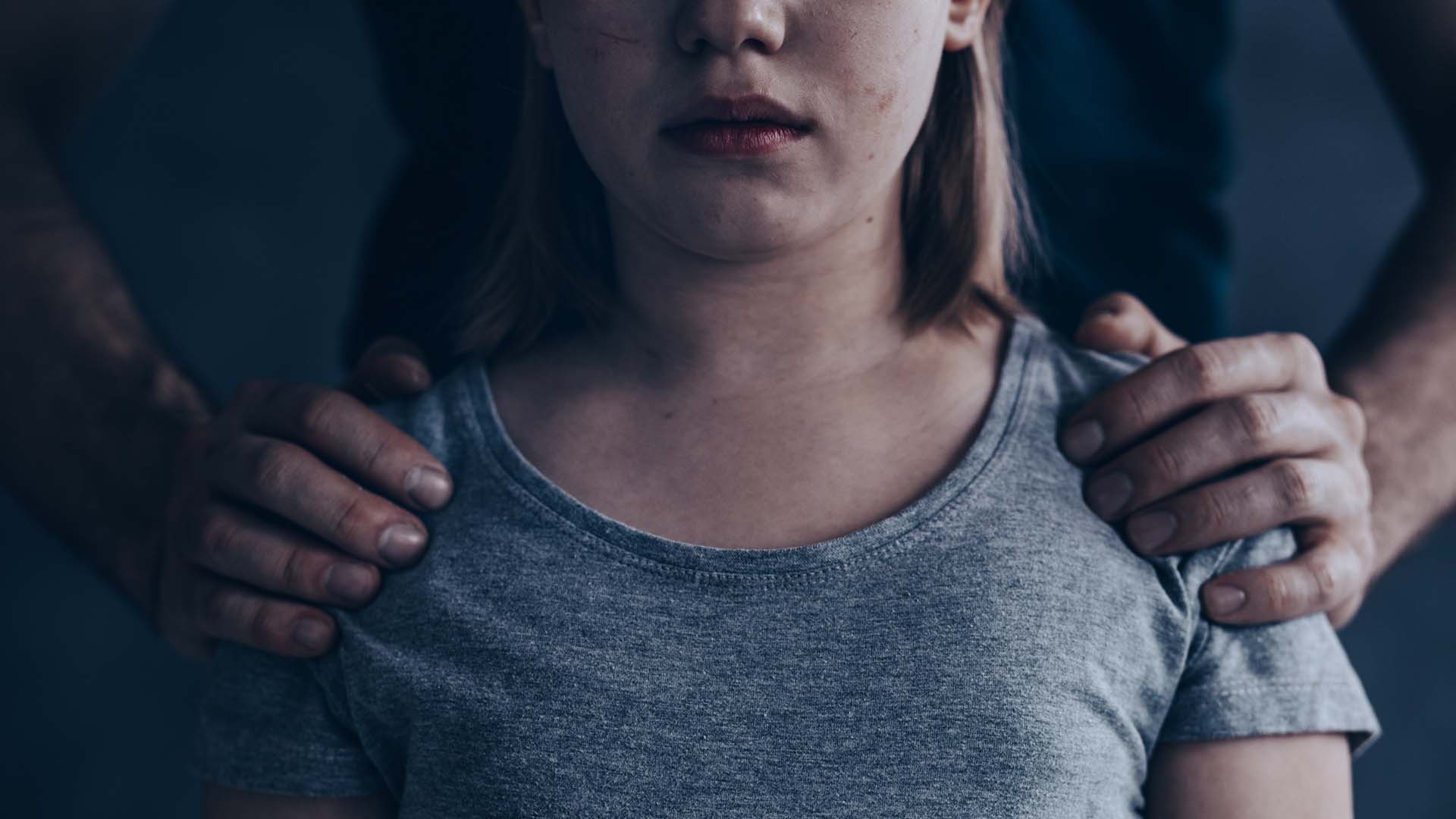 One in six children in England live in families affected by domestic violence, parental addiction or mental illness, according to research for the  children’s commissioner for England.

The risks faced by deprived young people are the biggest social justice challenge of our time, said commissioner Anne Longfield.

About 825,000 children live with an adult who has experienced domestic violence in the past year, while of the estimated 2.18 million youngsters in vulnerable family situations as many as 1.6 million “are being let down by a system that doesn’t recognise or support them – a system that too often leaves them and their families to fend for themselves until crisis point is reached,” said Longfield.