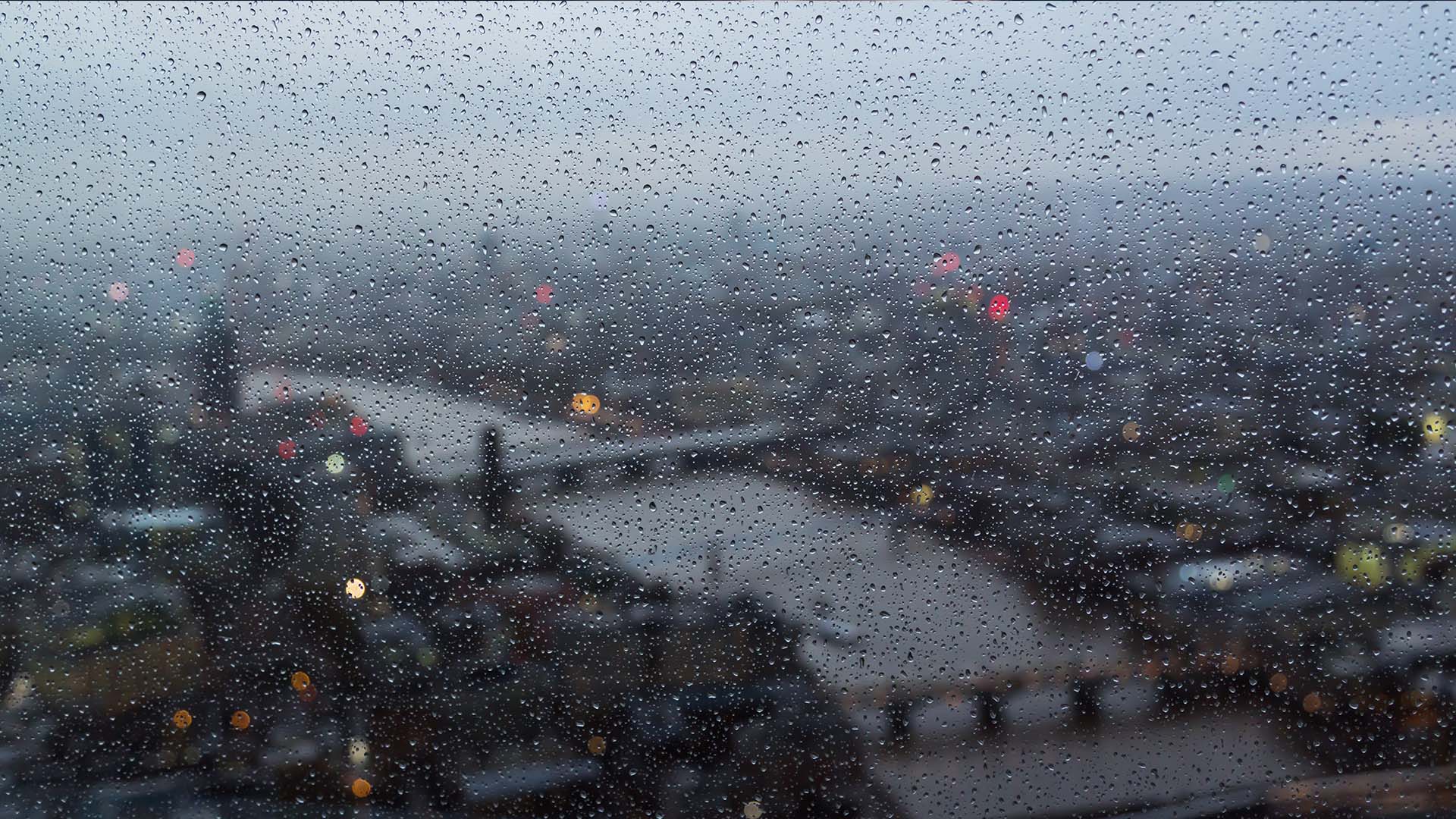 The UK’s Ministry of Defence has launched a campaign to raise awareness of domestic abuse  across the armed forces and defence civilian communities.

Described as the first strategy to tackle the problem within the forces and support staff, the effort is planned to last five years and will also seek to prevent abuse and ensure there is support for those suffering from it.

Tactics include building on the military’s existing work in the area, such as targeted training to welfare staff, and partnering with specialist organisations to help them understand the service community’s needs.

The No Defence for Abuse Strategy is also intended “to break down the invisible wall that can deter victims from asking for help,” the ministry said.

“While there is no evidence to suggest that domestic abuse is any more prolific within the service community than in the general population, UK figures show that at least one in four women and one in six men will be affected by domestic abuse in their lifetime,” it added.

The ministry will also work to provide rehabilitation options for perpetrators.