Defendants use system to get DV cases dropped 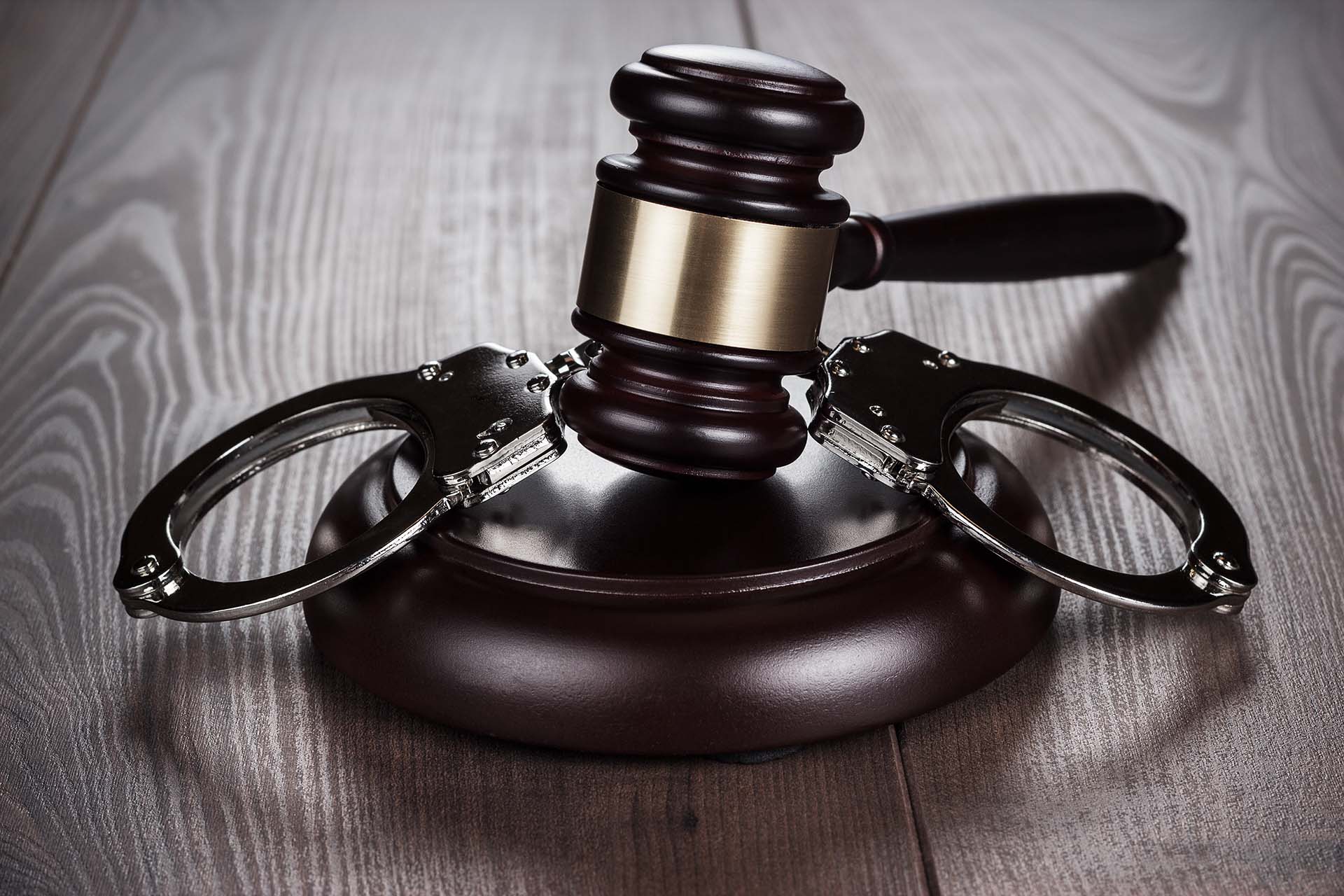 Defendants are bending the rules by intimidating partners into not appearing at specialist domestic violence courts in expectation magistrates will drop charges, says police and crime commissioner for Northumbria, Dame Vera Baird.

Her argument is based on monitoring more than 220 cases in northeast England, with the results and conclusions contained in a report – Specialist Domestic Violence Courts: How special are they?

Cases where the complainant does not appear are dismissed too readily, which calls into question how much these courts understand coercive control, Baird said. The defendants, almost all men, continued to exert coercive control over their victims through the courts system, according to the study.

It has been published as the government prepares its Domestic Abuse Bill, which aims to improve protection for victims and the way perpetrators are dealt with by the criminal justice system.