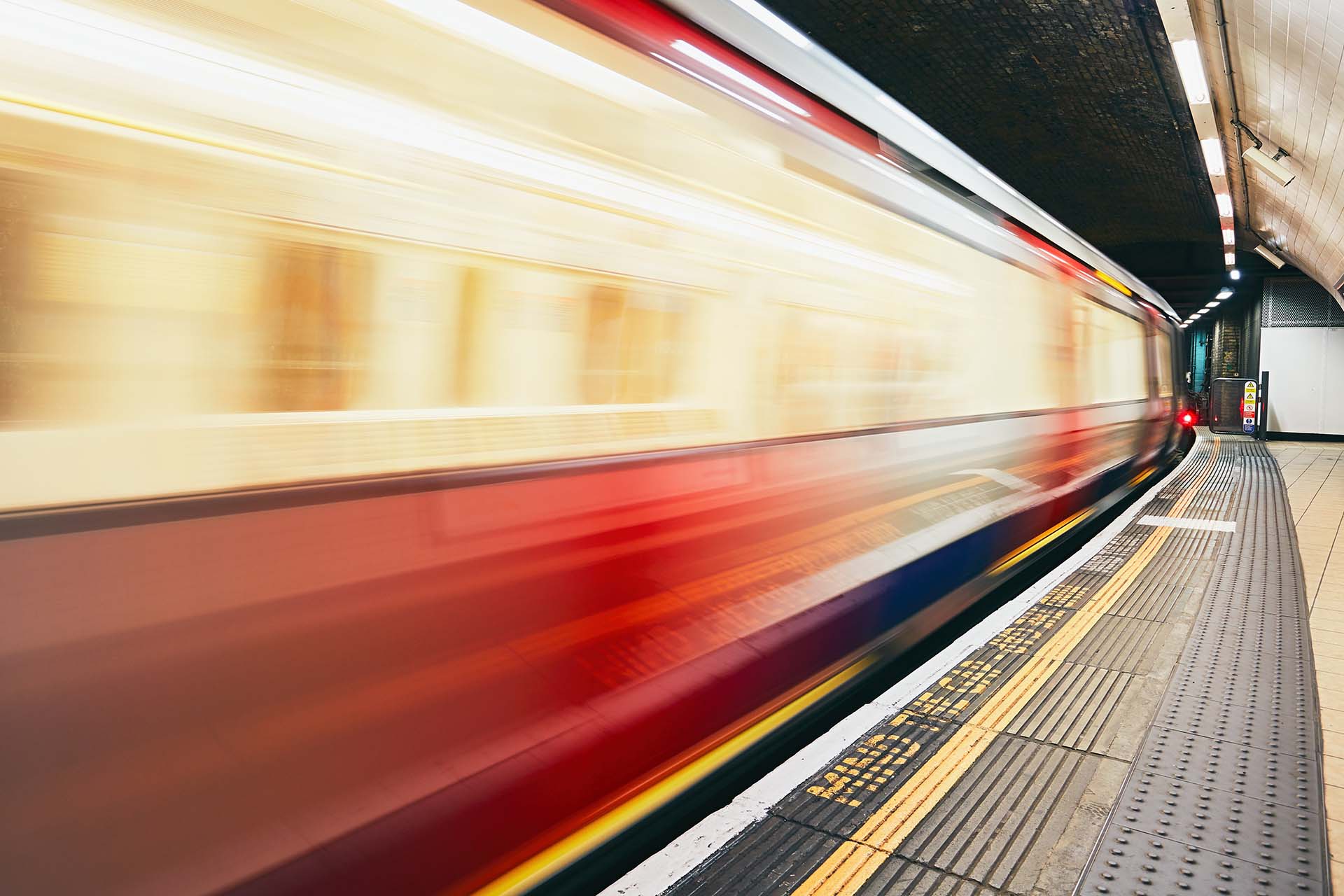 The refusal rate for people applying to remain in the UK after suffering domestic violence soared in recent years, a freedom of information request has revealed.

People who entered the UK on a spousal visa and then suffered domestic abuse were granted the right to apply for leave to remain in 2002. But the government has since pledged to make Britain a hostile environment for illegal immigrants.