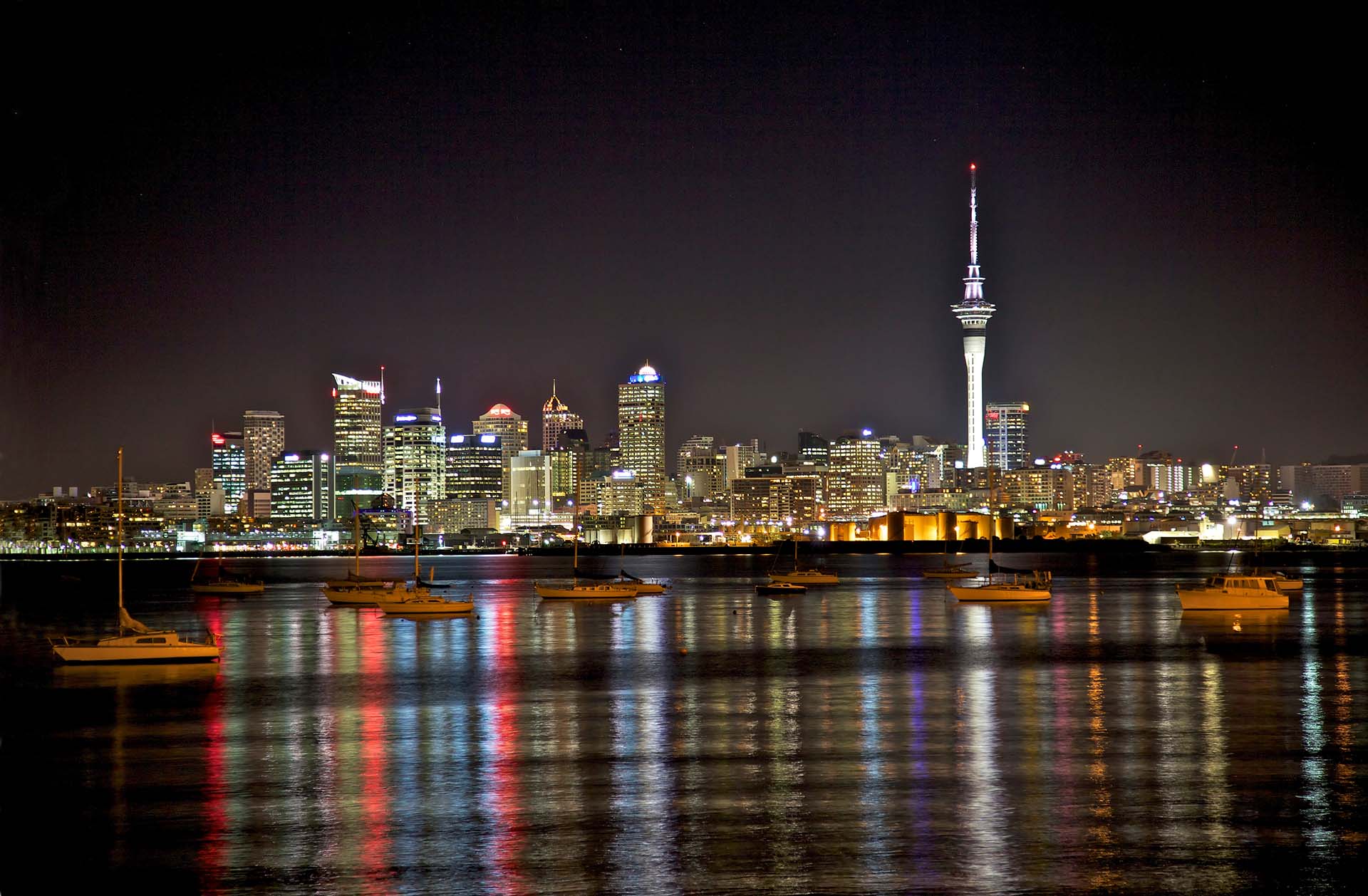 The country has a reputation for having one of the developed world’s highest rates of domestic violence, with police responding to an incident every four minutes.