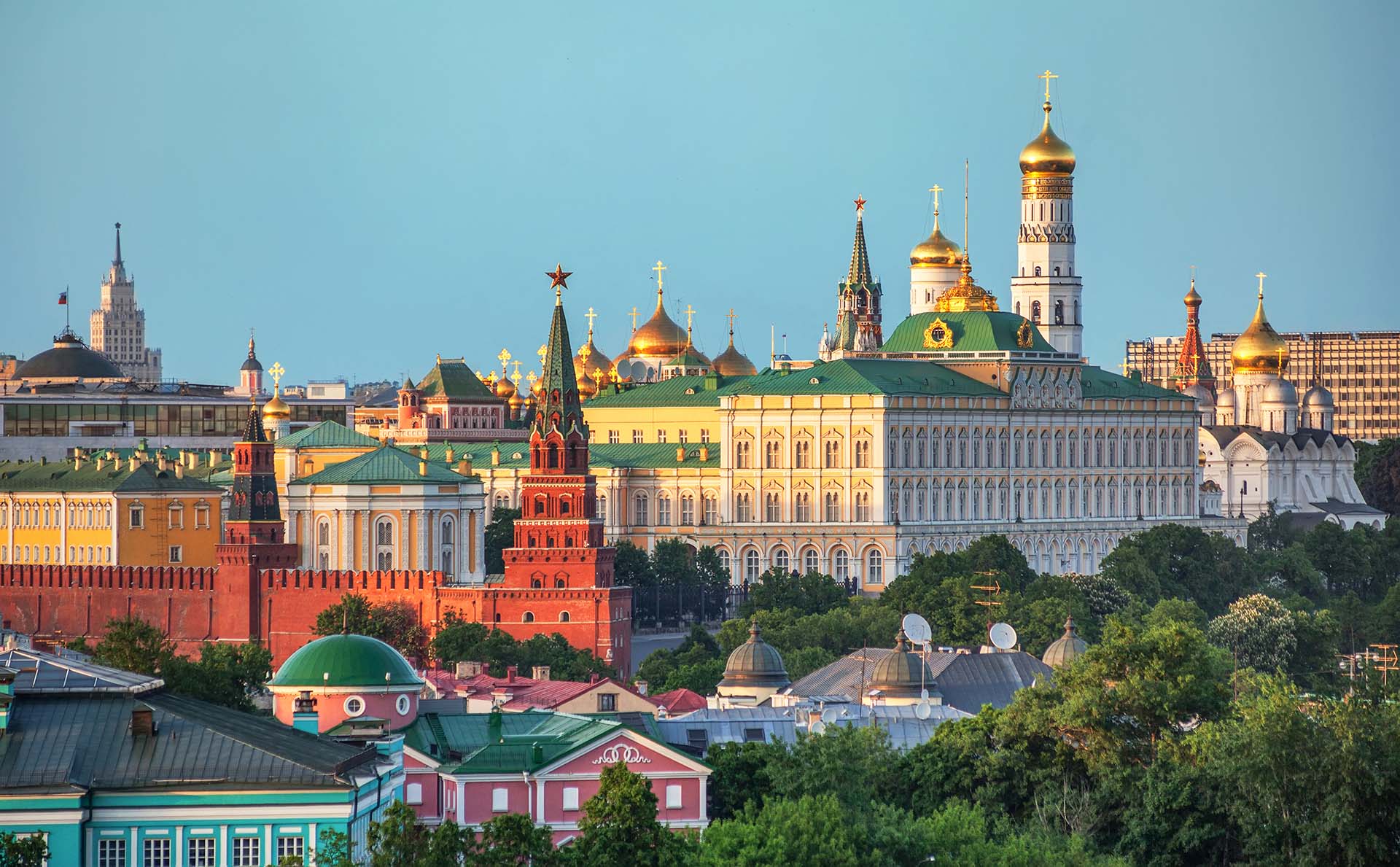 Campaigners claim Russian women suffering domestic violence are being deterred from going to the police after its partial decriminalisation last year.

A total of 25,667 cases involving domestic violence against women were reported last year, compared with 49,765 the year before, the Guardian newspaper reported.

Marina Pisklakova-Parker, who heads a non-governmental organisation supporting domestic abuse victims, said the statistics show women are less inclined to report cases. But other data points to an increase in domestic violence calls to the organisation’s national helpline which increased around a third last year to almost 27,000.

Amendments to Russian law mean violence against a spouse or children which results in bruising or bleeding, but no broken bones, can now be punishable by 15 days in prison or a fine of 30,000 roubles (£350). Previously the maximum punishment was two years in jail.