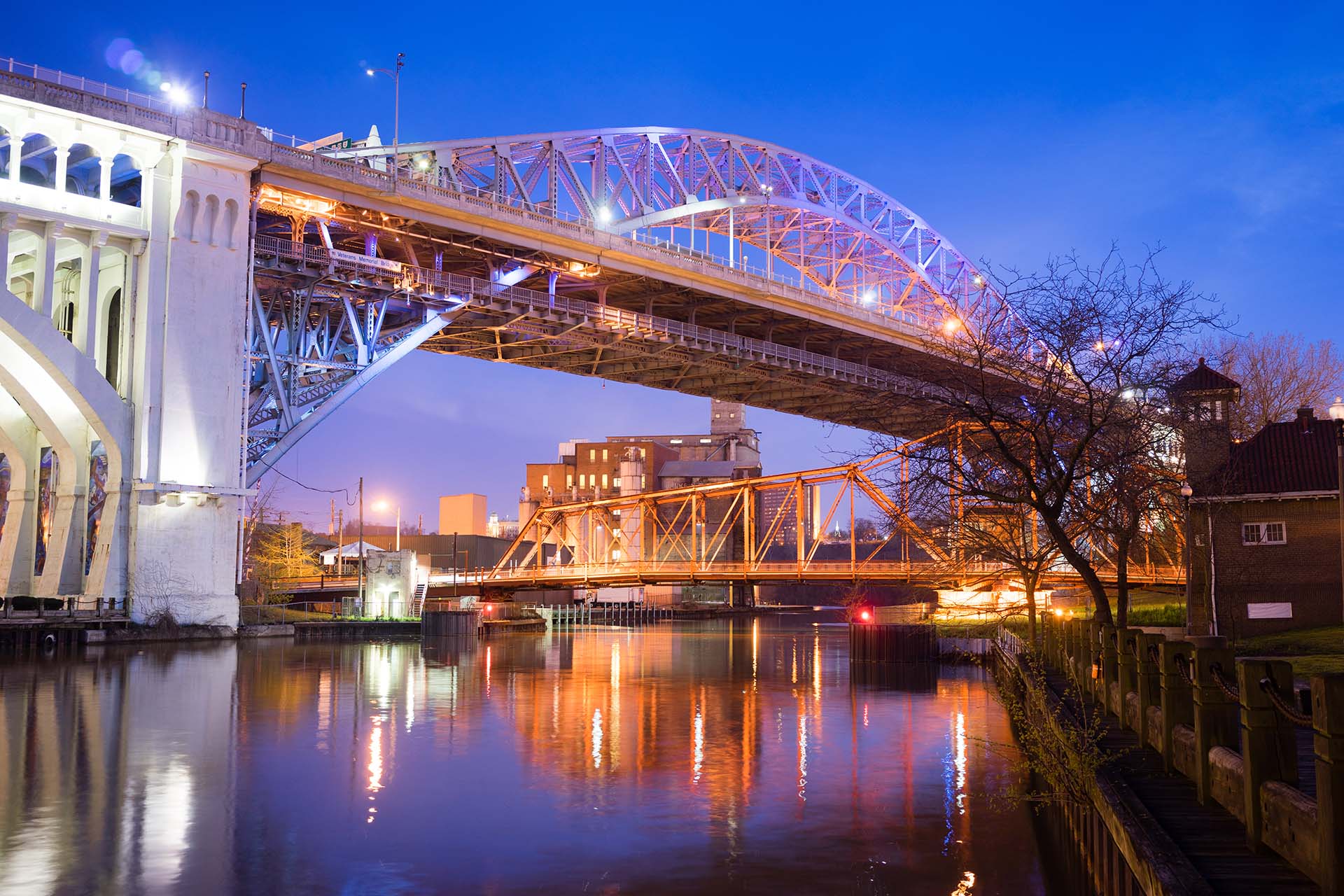 A total of 1,412 men last year complained to Cleveland Police they had been victims of domestic abuse.

The numbers were revealed in a Freedom of Information request to the police force by Ian McNicholl, a domestic abuse survivor and ambassador for the ManKind Initiative.

He said the findings showed it is vital for men to keep shouting up if they feel they have been abused, news portal Teesside Live reported.