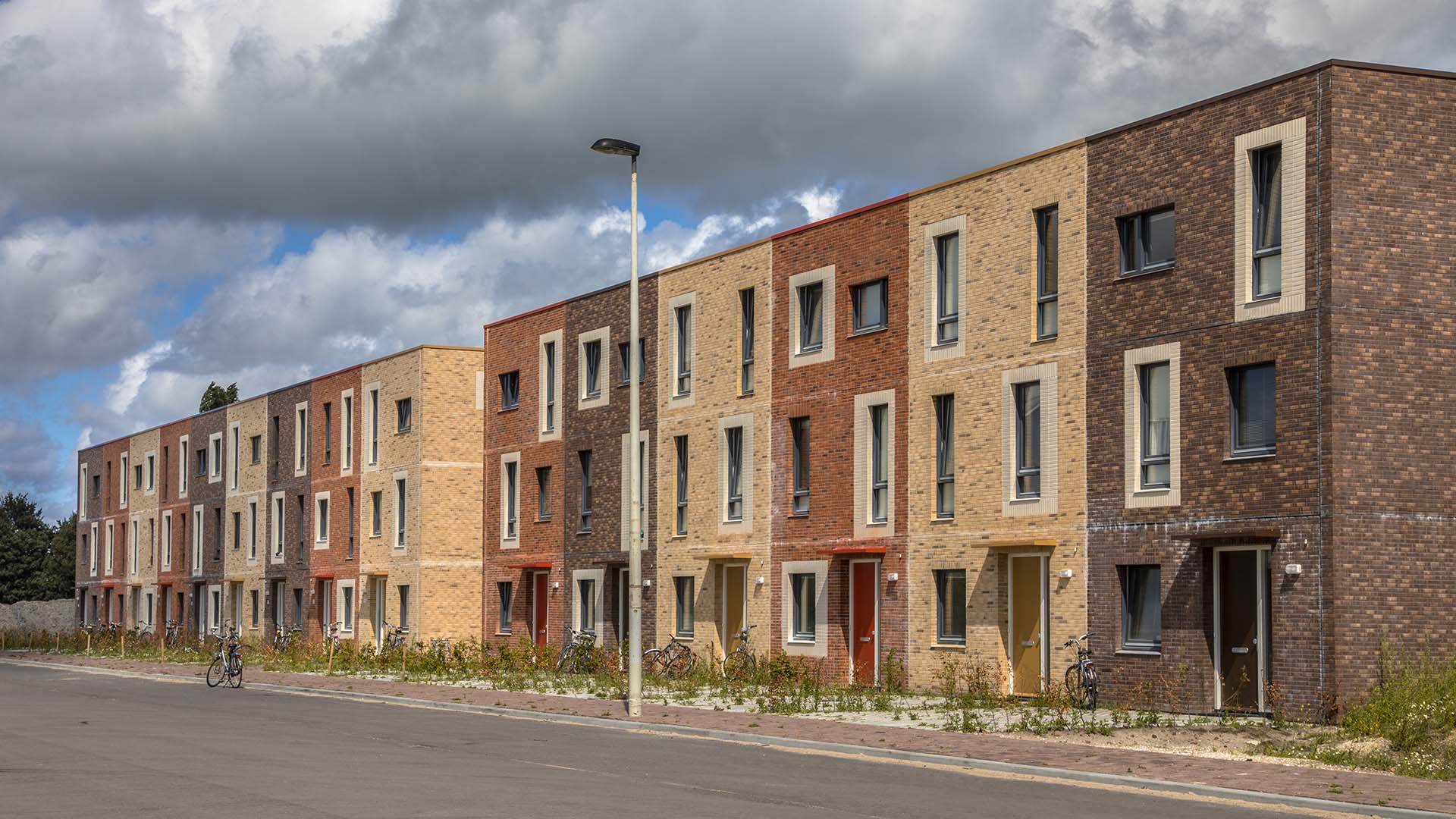 Domestic abuse survivors will still be able to pay for places in refuges through housing benefit after the government ditched plans to exclude short-term, supported housing from the social security system.

The change of mind follows pressure from campaigners and national media coverage of reforms first proposed in November 2015.

The charity Refuge claimed they could have led to an end of accommodation for women fleeing domestic violence because housing benefit is vital to shelters funding: it provides around half of their income. Chief executive Sandra Horley said refuge closures would be a national travesty.

Housing minister Kit Malthouse said: “Protection of the most vulnerable has always been our primary concern, and following our consultation the case for keeping supported housing in the welfare system became clear.”

The government will now work with providers, local authorities and other interested parties to develop an oversight regime for the sector.