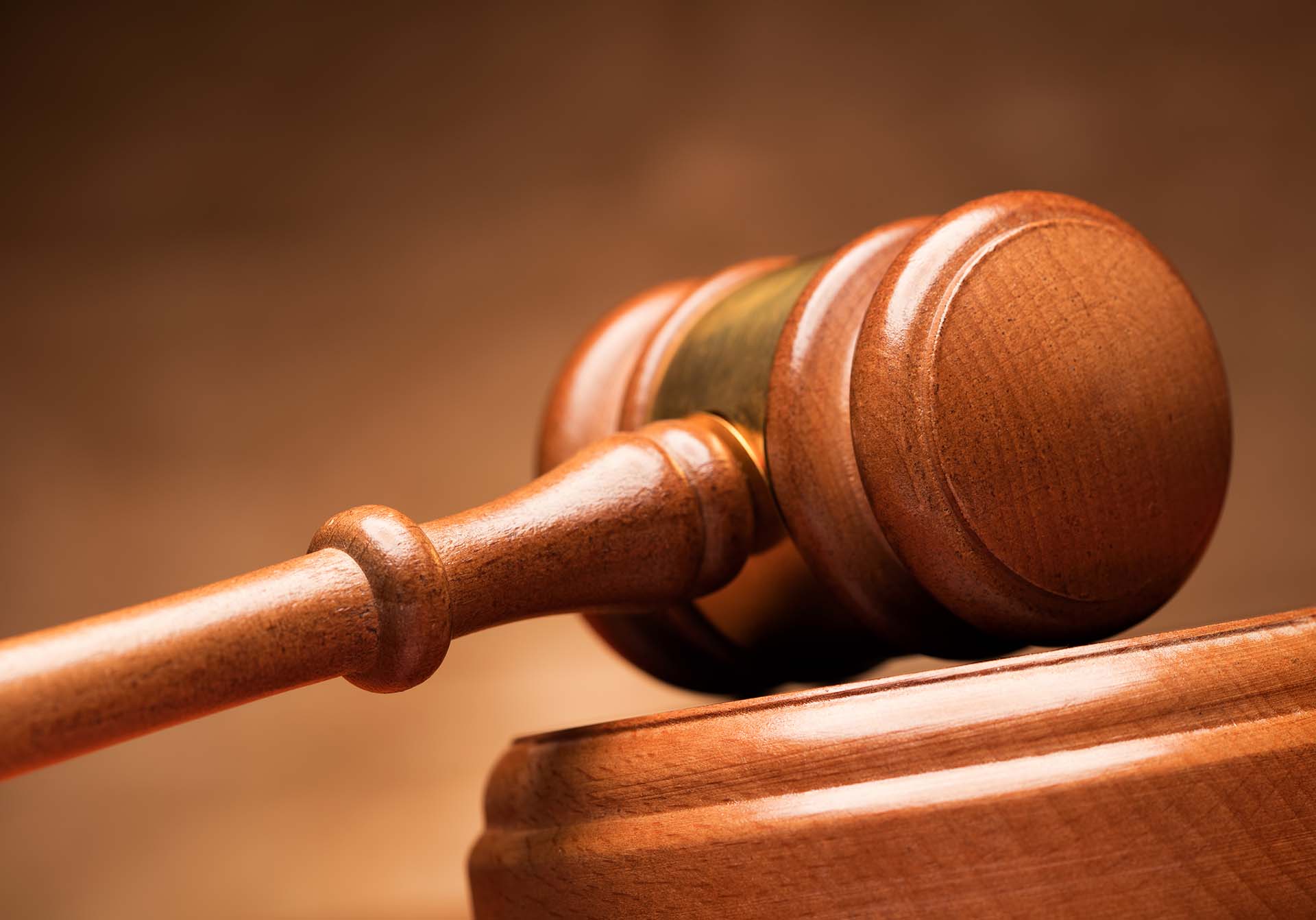 Survivors of domestic abuse are increasingly turning to civil courts for protection because police are failing to enforce the coercive control law introduced three years ago, according to a legal practice.

More than 4,200 complaints were made to constabularies last year across England and Wales, but fewer than 10% resulted in prosecutions with even fewer ending in convictions, the Daily Telegraph reported.

Ministry of Justice data shows 25,707 non-molestation orders were granted in 2017, the highest level for a decade, and up almost 10% on the year before.
The figures were obtained by law firm Nockolds, and the newspaper quoted partner Peter Dodd as saying: “I have dealt with a number of domestic abuse cases in recent months where we obtained non-molestation orders in the civil courts because we knew that the police would be unable or unwilling to bring criminal charges.”

A large proportion of forces appear to be poorly trained and inadequately equipped to bring prosecutions under coercive control legislation, he added.