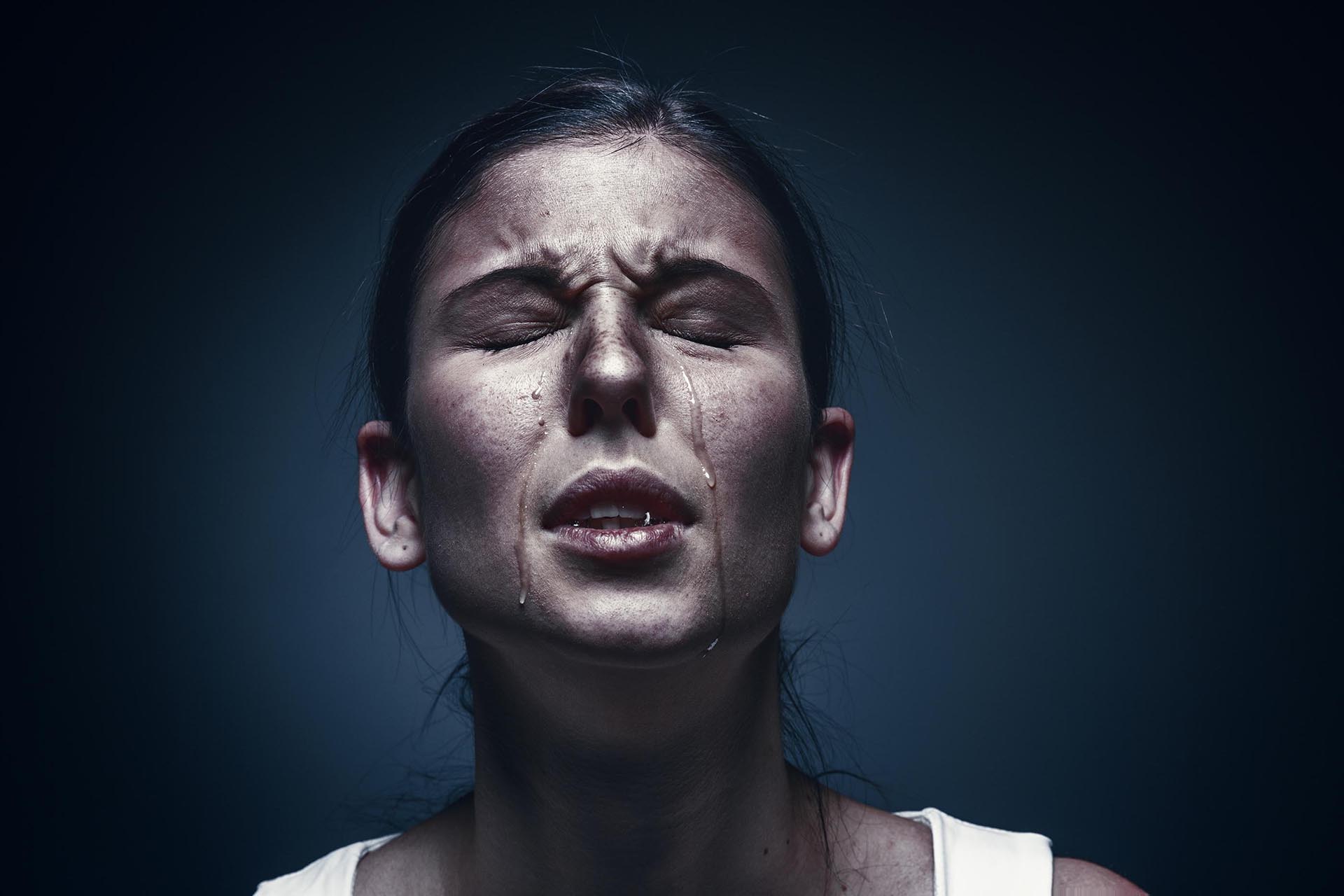 Fifteen survivors of domestic abuse have sought help in the first weeks of a ground-breaking initiative by West Dunbartonshire Council.

Since June, victims are given tenancy rights to a shared home should they wish to remain in the property. The person responsible for the abuse will moved under the new strategy.

Local councillor Diane Docherty said: “This goes to show that what we are doing is working and we are playing a big part in helping to eradicate domestic abuse in West Dunbartonshire once and for all.”

Local media also reported housing officers have assisted an offender who asked for support to change his damaging behaviour towards the woman he lived with.

The initiative is said to be the first of its kind in Scotland and was launched in partnership with Police Scotland, Women’s Aid and the Scottish Federation of Housing Associations.