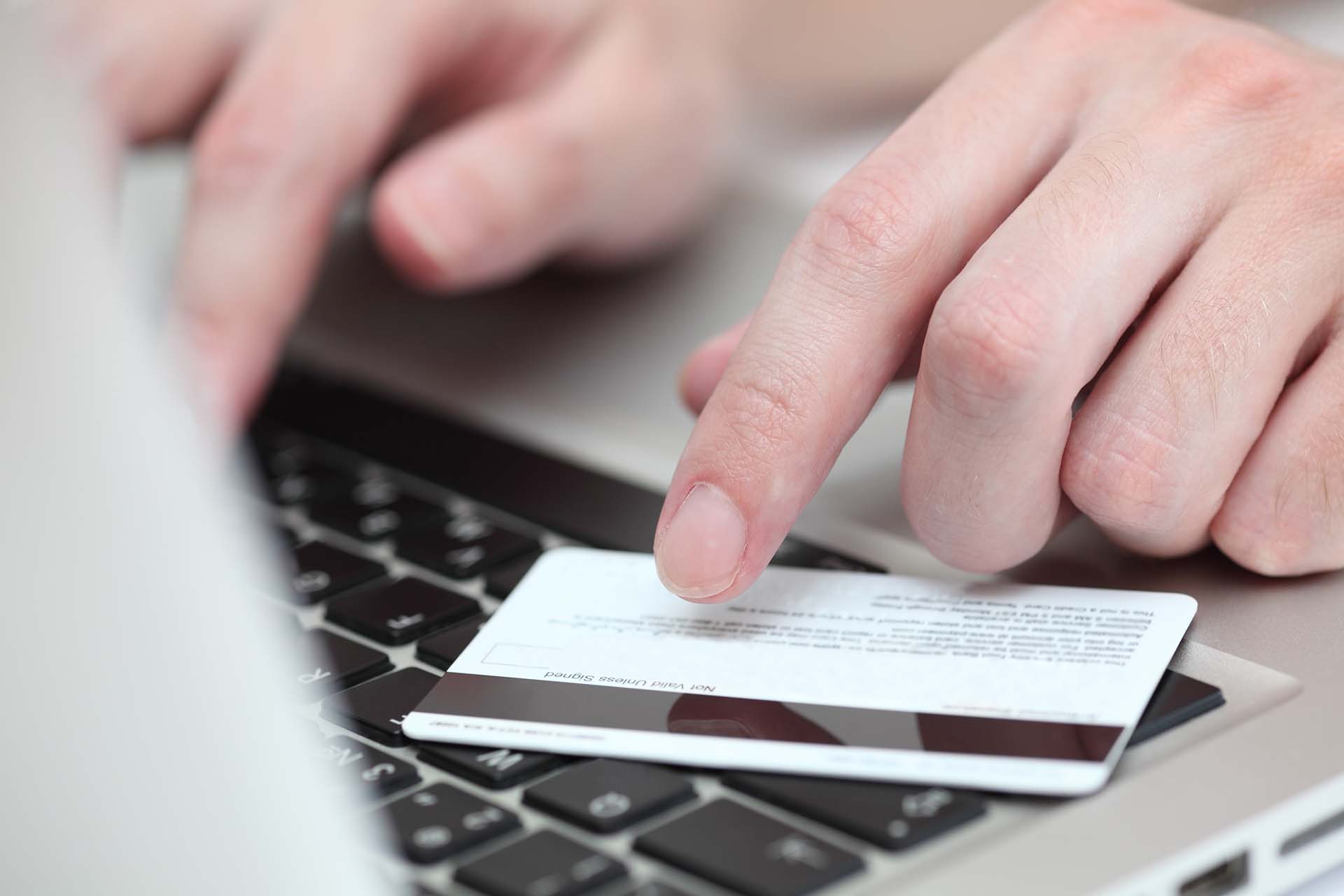 Fifteen households were using the split payment option under Universal Credit (UC) as of June.

The system has existed for more than a year and UC is paid to over a million people.

The figures were made public by the Daily Mirror which reported that campaigners’ predictions split payments would not be taken up have come true.

MP Philippa Whitford (SNP), who has voiced her concerns before, was quoted by the newspaper as saying victims would never request split payments because “it would just bring more abuse down on their head.”

UC is paid in one lump sum per household, which activists says has the disadvantage of allowing abusers to control their victims by cutting off cash.