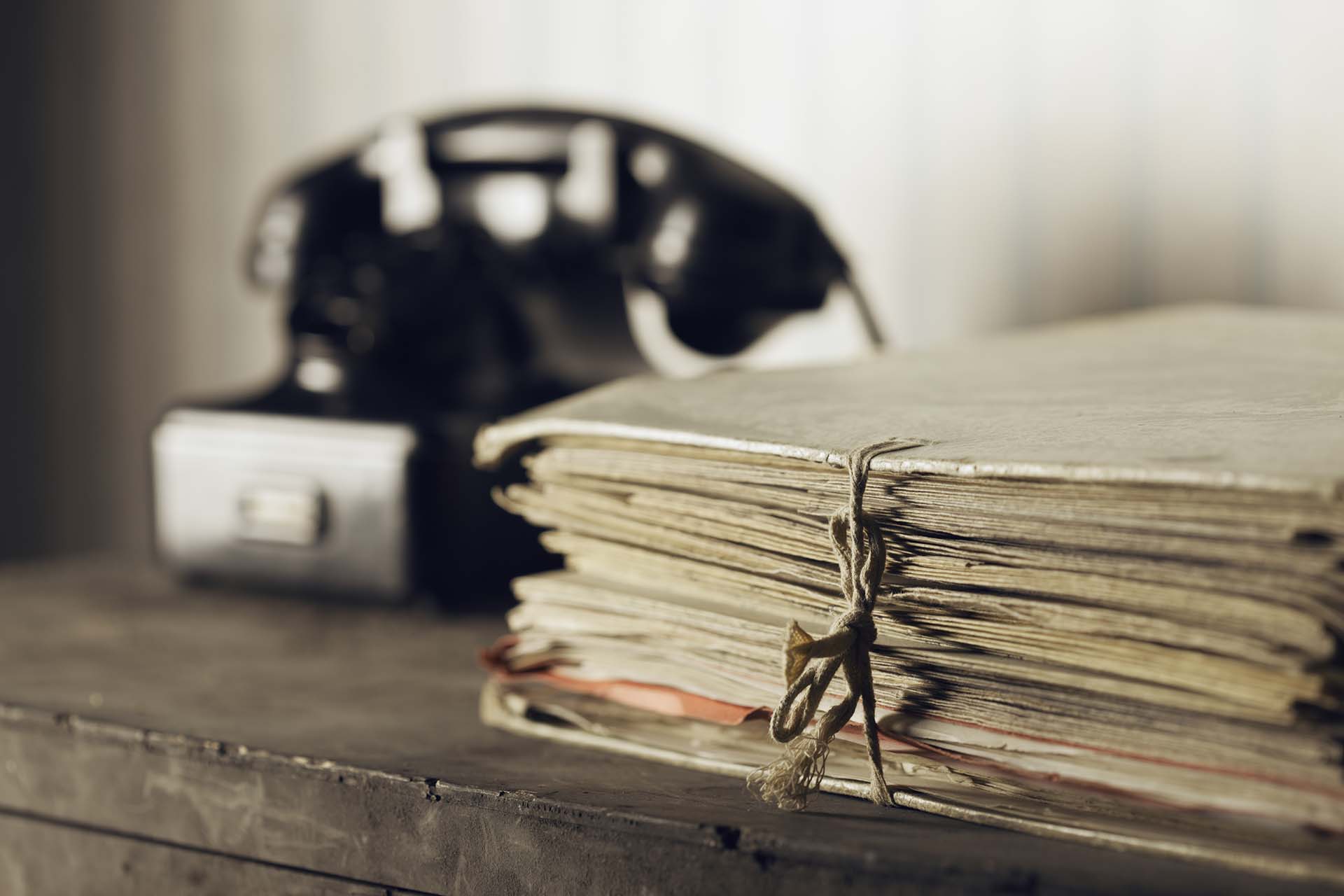 Strong Foundations has started a petition to win backing for its planned women’s refuge in Bradford after the proposal ran into local opposition.

The not-for-profit organisation has asked for planning permission to convert a former beauty clinic in the Great Horton area of the city into premises to provide emergency, temporary accommodation and services for vulnerable women, including those at risk of domestic and sexual violence, and homelessness.

Domestic violence and abuse charity Staying Put has spoken in support. Director Yasmin Khan was quoted by Bradford’s Telegraph & Argus as saying: “We are saddened to hear the opposition to these plans from local residents. We deal with women every day who are in desperate need of support and help, not condemnation and prejudice.”

Among points raised by objectors is that there is a large refugee settlement in the vicinity, leading to community conflict, and problems with drugs, crime and anti-social behaviour are persistently occurring in the area.