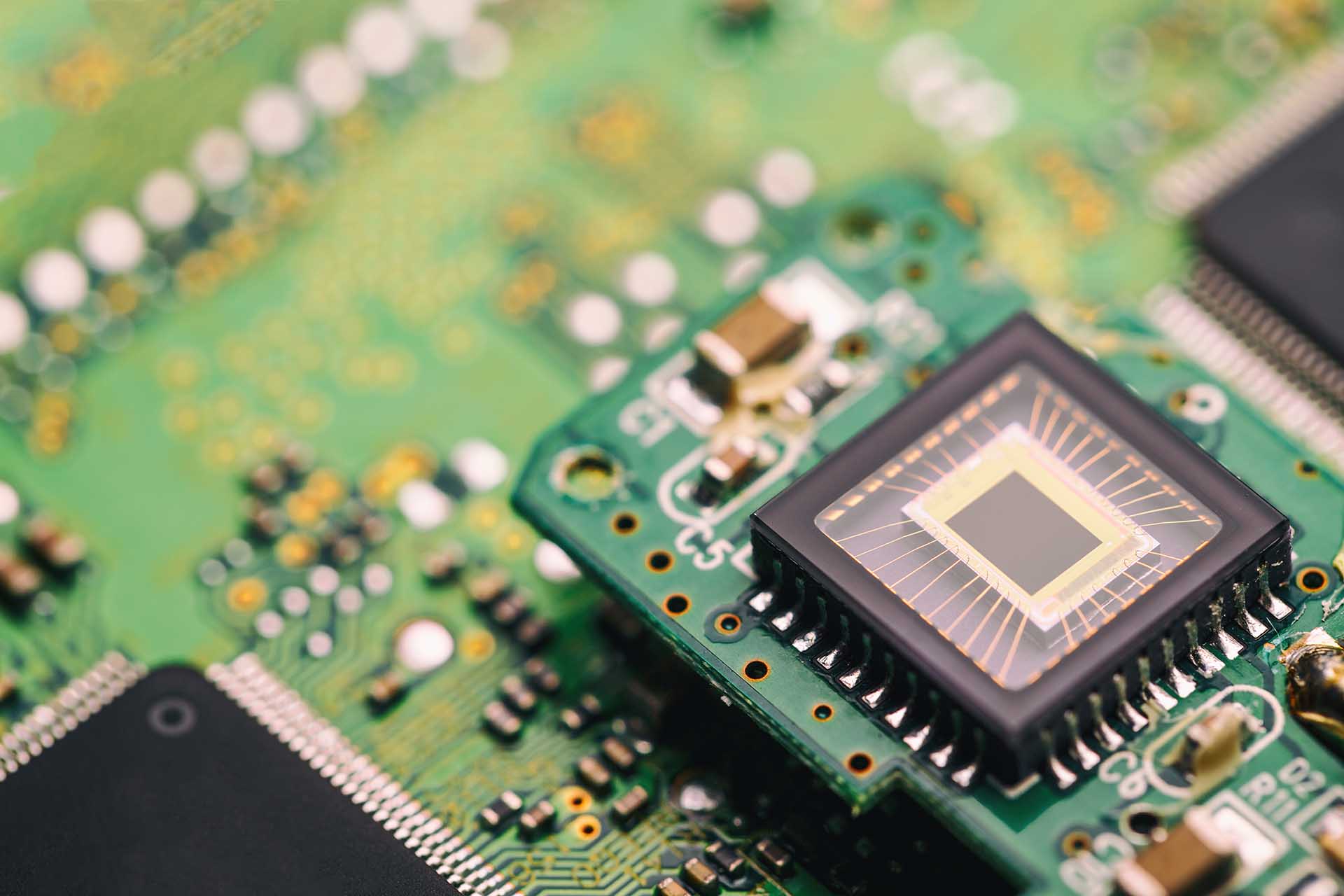 Internet-connected devices are increasingly being used by domestic abusers to spy on partners and control them at home, according to victim support charities.

Campaigners say many smart devices, for example home hubs, smart TVs and fitness trackers, can be used to record and transmit data without the person under surveillance knowing.

Concerns have been expressed internationally that abusers might change settings to confuse victims. The New York Times reported some women feared they were “going crazy” after a range of unexplained events at home, such as a digital lock repeatedly changing its code or speakers suddenly turning on, only to realise their partner had manipulated them remotely.