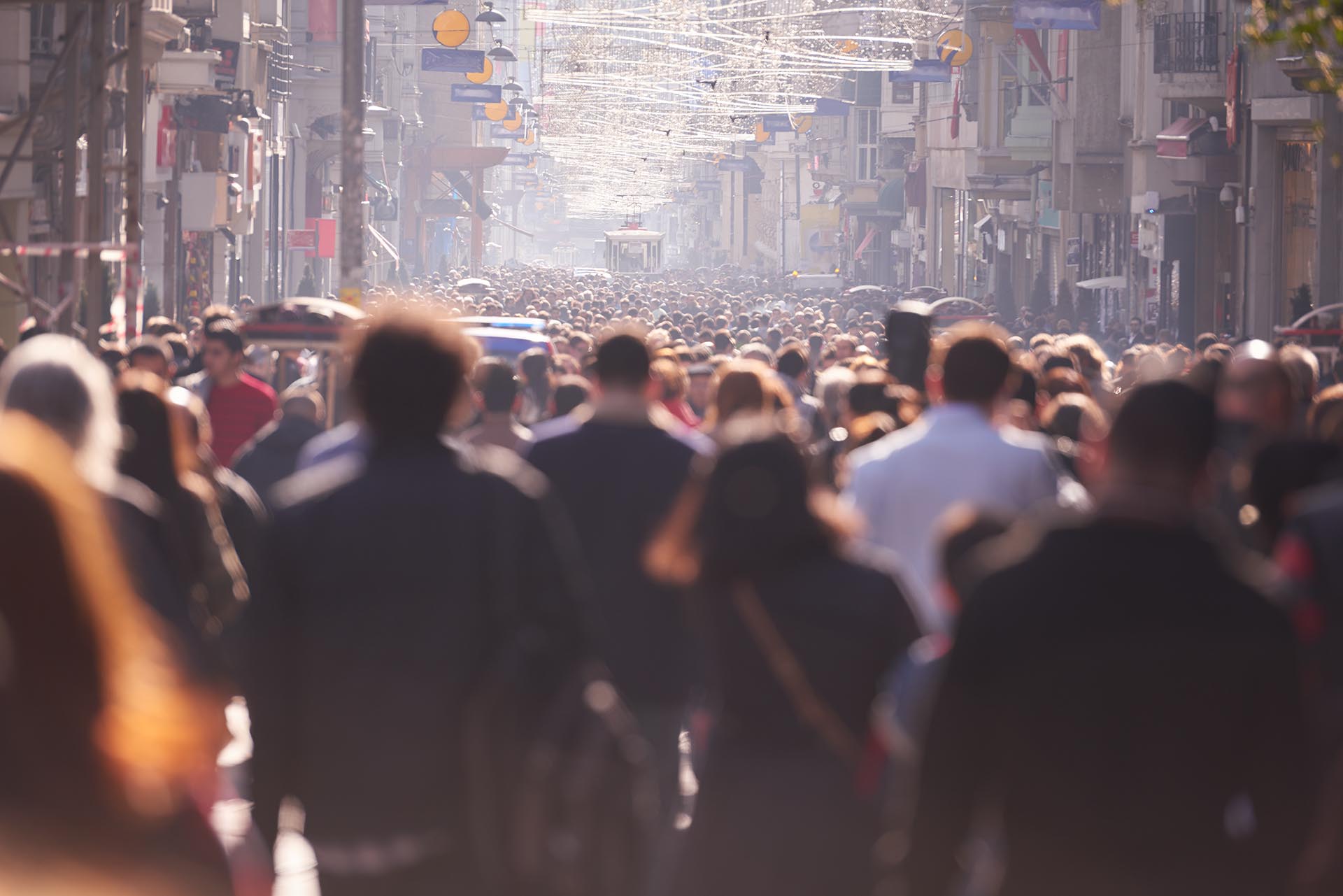 Thousands of victims of domestic abuse are being put at further risk of harm by privatised offender supervision companies whose staff lack the skills, experience and time to supervise perpetrators, Her Majesty’s Inspectorate of Probation (HMIP) has found.

The community rehabilitation companies’ (CRCs) approach to domestic abuse was not good enough in 71% of cases assessed by the inspectorate in England and Wales.

Home visits had only taken place in 19% of the cases they should have. Probation staff met offenders in public spaces such as cafes, which limited the scope to explore and address sensitive and personal issues, according to media reports of the findings.

Perpetrators were referred to the Building Better Relationships programme to rehabilitate domestic abuse offenders in just a quarter of cases, causing fewer courses to be put on.
The level and nature of contact with perpetrators was sufficient to help protect victims and children in only 55% of cases looked at by the inspectorate.

Of the 158,727 offenders under probation supervision by CRCs, as many as half feature domestic abuse, according to HMIP statistics.