Men account for quarter of all DA victims – ManKind 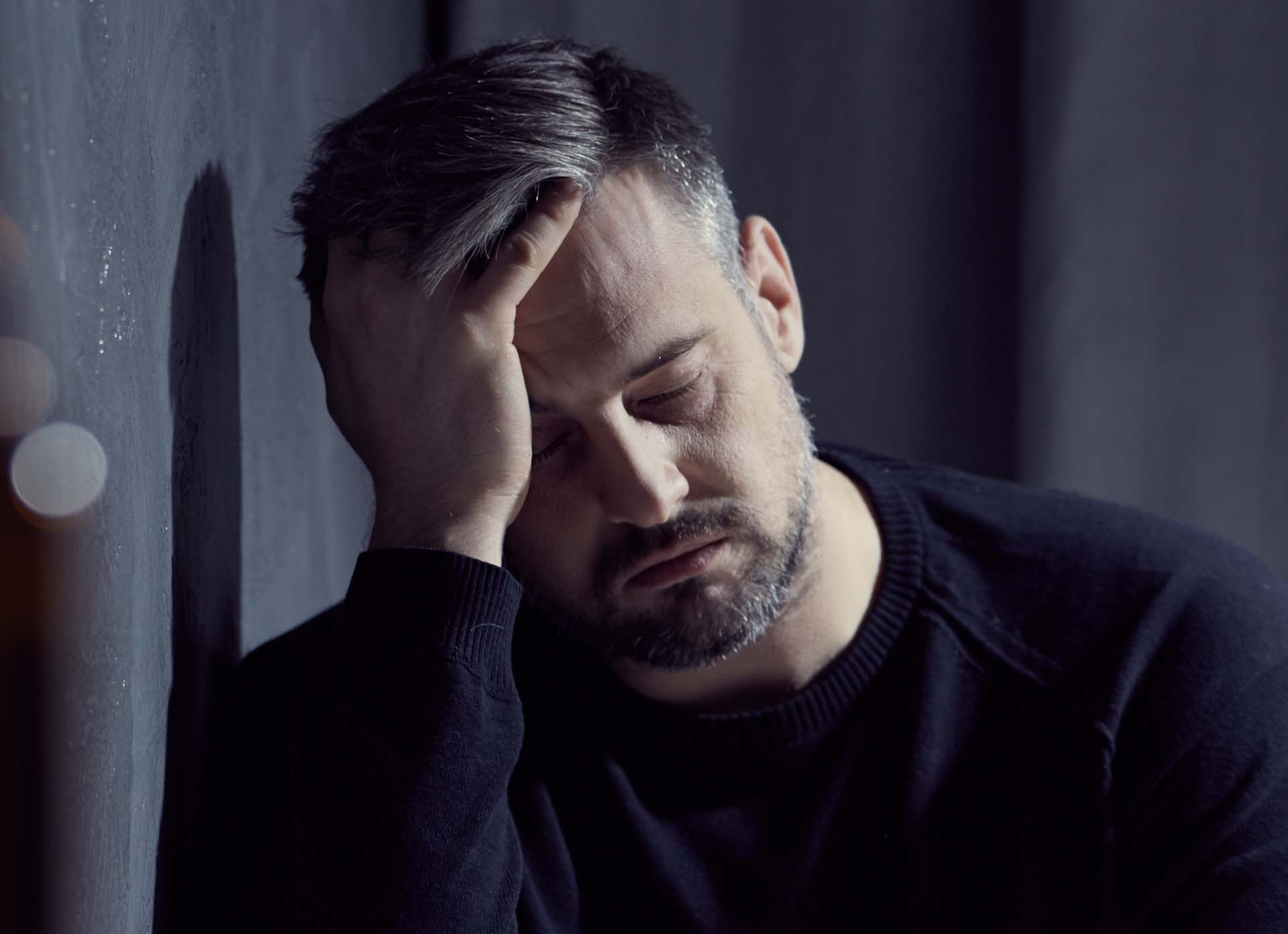 One of four people reporting domestic abuse to police in England and Wales were men in 2017, a Freedom of Information request by the ManKind Initiative has revealed. In 2012 the proportion was one in five.

Mark Brooks, chairman of the charity which supports male victims, said: “These figures are both shocking yet welcome. They show the level of domestic abuse against men and the growing confidence they have in coming forward.”

Figures obtained from 41 police forces by ManKind showed that in 2017 a total of 158,974 men reported being victims of domestic abuse, 24.8% of cases where the gender of the complainant is recorded. That compares with men accounting for 19.1% of the cases in 2012.

ManKind welcomed improvements in female reporting rates, arguing there needs to be more funding and support for female victims as well as male victims.