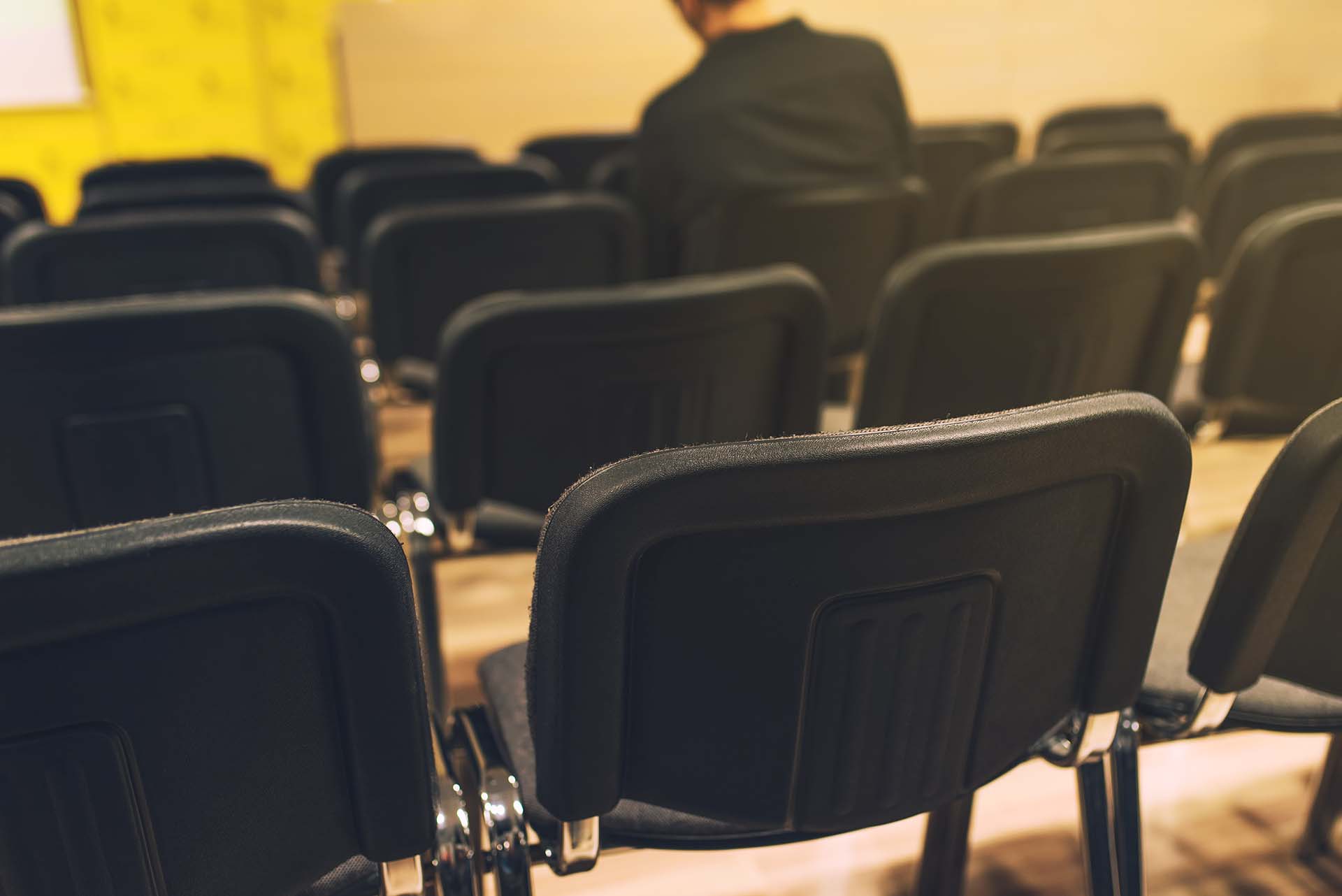 The Independent Press Standards Organisation (IPSO) is drawing up a set of guidelines on how the media should report sexual offences.

Its work has come into the spotlight after feminist campaign group Level Up called on the watchdog to introduce new rules into the editors’ code of practice to counter “undignified” reporting of domestic violence deaths which may cause further harm to victims and their families.

Media industry journal, the Press Gazette, quoted an IPSO spokesperson as saying: “We have recently worked with a number of organisations in this field, and will shortly be publishing guidance for journalists and editors on the reporting of sexual offences.”