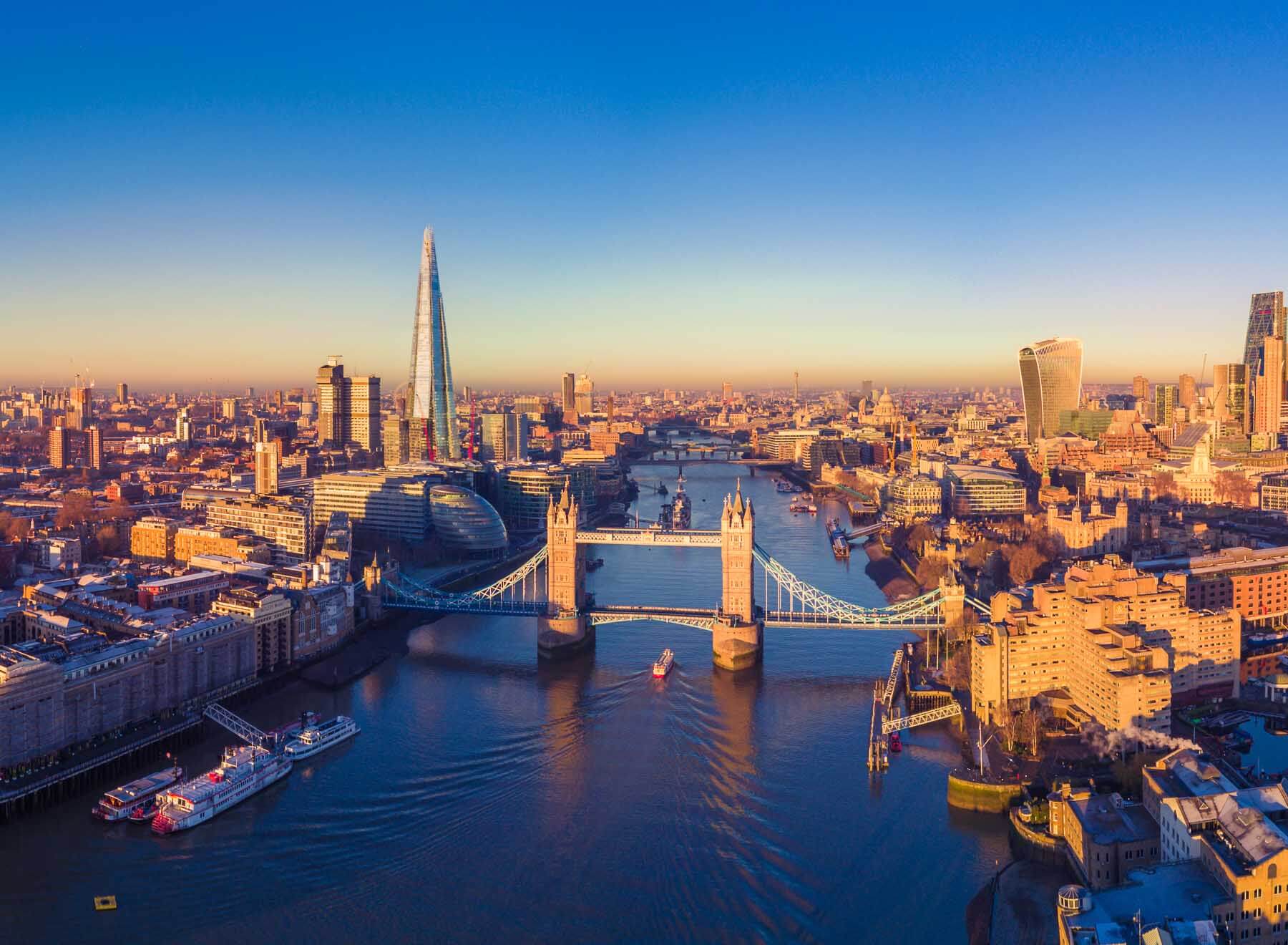 The suggested changes include:

• Funding refuges for survivors should be a statutory obligation, backed by national ring-fenced funds;

• Split payments for couples should be standard under the Universal Credit welfare system;

• Establishment of a national register of serial domestic violence perpetrators and serial stalkers;

• The government should consult on introducing paid leave for abuse victims;

• The proposed domestic abuse commissioner should also cover violence against women and girls;

• And finally, amending the title to Violence Against Women and Domestic Abuse Bill.