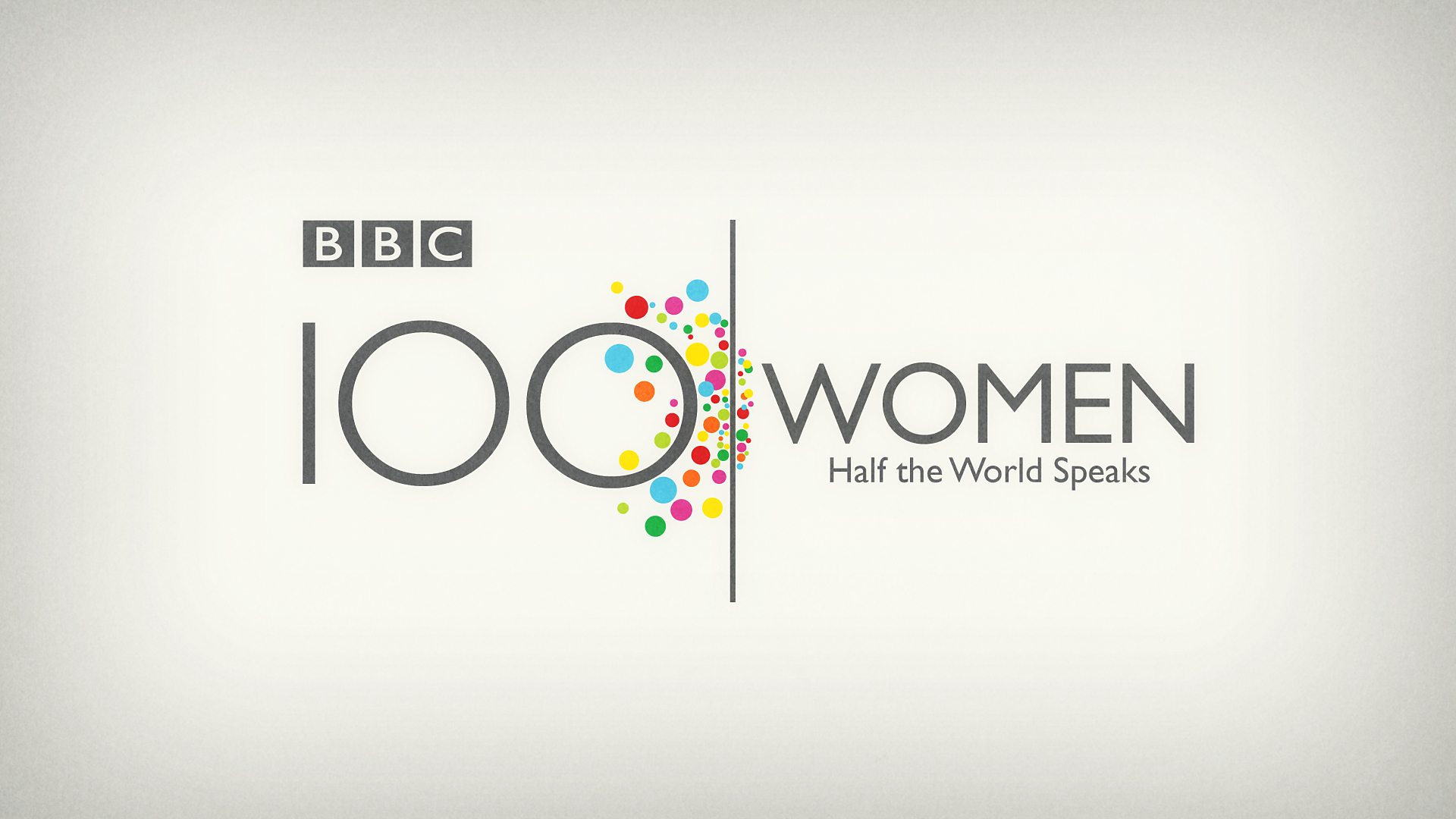 Three campaigners in the field of domestic violence are included in the BBC’s 100 women of influence, who often achieved things of note against the odds.

Cindy Arlette Contreras Bautista, a Peruvian lawyer who became the face of the NiUnaMenos (Not One [woman] Less) movement against domestic violence in the South American country after a video of her being attacked by her boyfriend went viral.

Jenny Davidson, CEO of Stand Up Placer which helps survivors of domestic violence, sexual assault and human trafficking in the US, and runs a shelter which accepts survivors and their pets.

Becki Meakin, general manager of Shaping Our Lives in the UK, who has a disability and researches inequalities experienced by disabled domestic abuse survivors, and advises refuge services on being more inclusive.