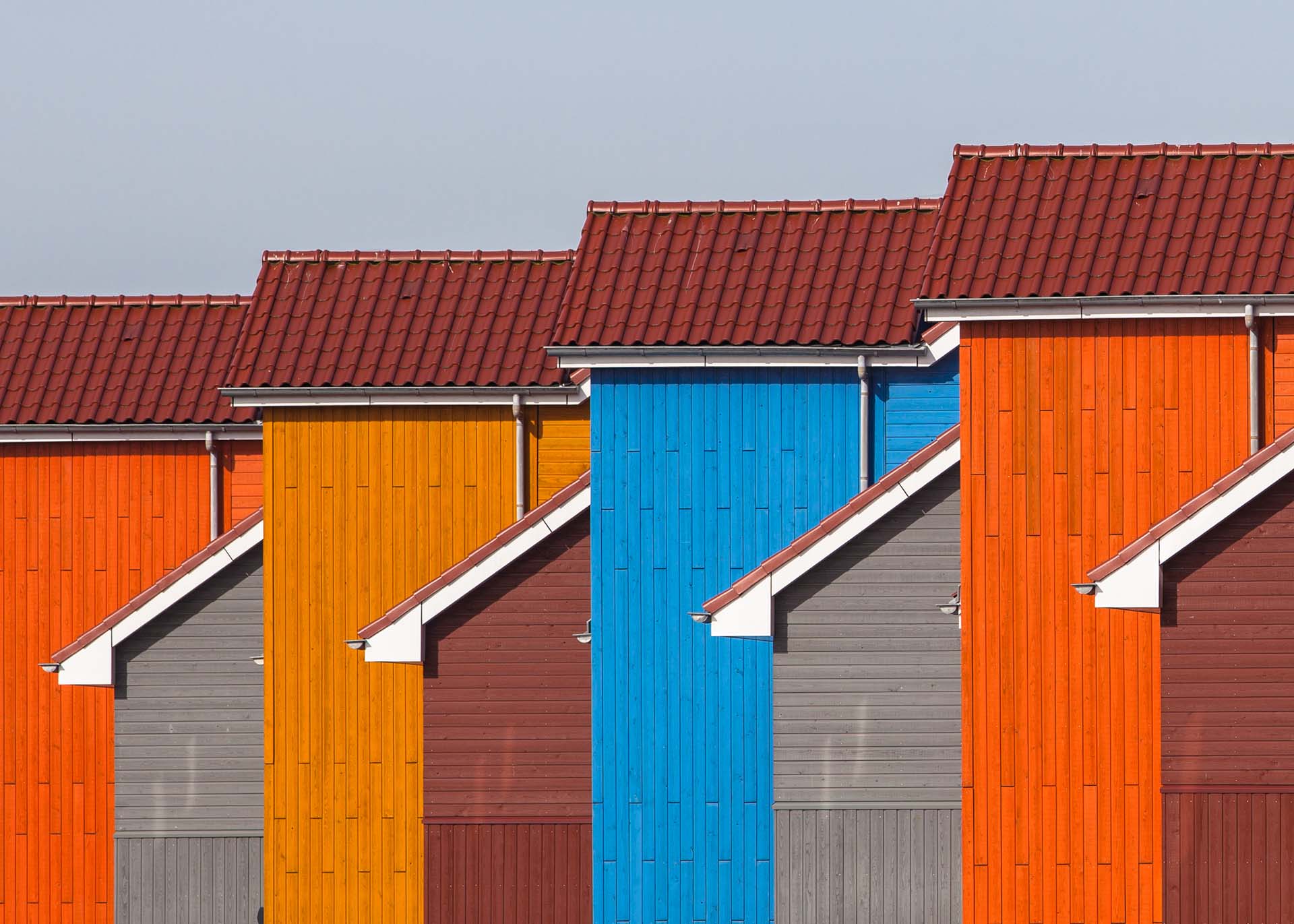 More than 250 housing organisations have signed up to the Chartered Institute of Housing’s (CIH) ‘Make a Stand’ campaign to tackle domestic abuse in social housing.

The 253 landlords which have joined the campaign own or manage more than 2.4 million homes, almost half of the UK’s social housing.

The CIH gave the update as president Alison Inman, who launched the campaign, ended her term of office. More than 100 bodies had signed up within the first two weeks.

Incoming president Jim Strang promised to continue the campaign, saying: “My father was an extremely controlling and abusive man – this is an issue I have a really personal connection to and as a result I’m extremely passionate about it. Domestic abuse affects so many people and everyone in housing has a responsibility to ask what more we can do.”