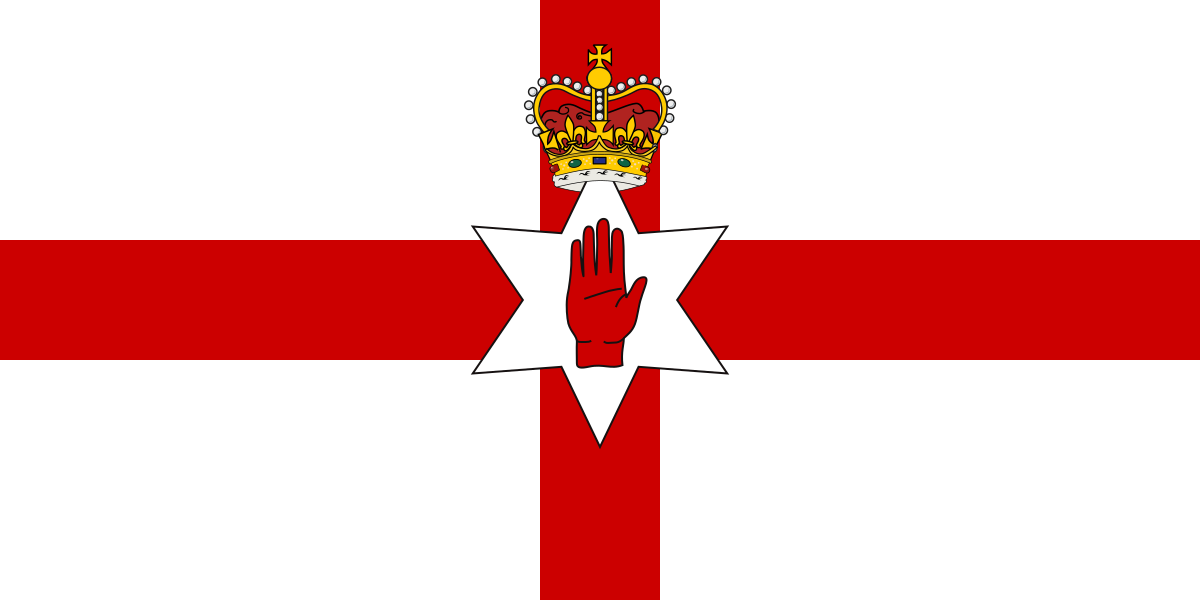 More than 31,000 incidents of domestic abuse were reported to police in Northern Ireland in the year to 30 September, the highest figure since records began in 2004.

The total is 5.4% more than the previous 12 months and equate to one case being reported to police every 17 minutes, The Belfast Telegraph reported.

The Police Service of Northern Ireland released the figures along with its Christmas campaign aimed at making victims of domestic abuse aware of what support the police can give them.