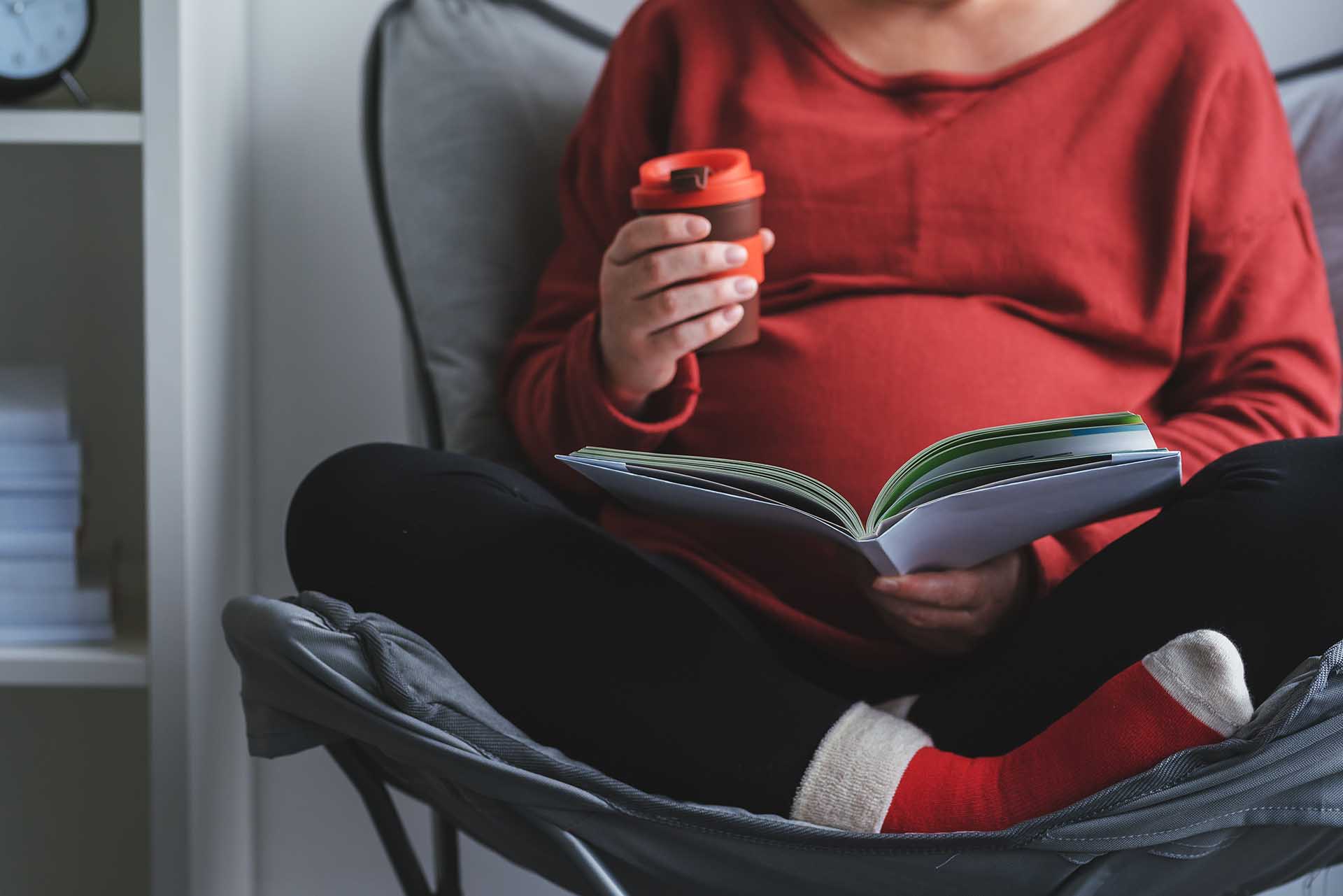 The manager of Salisbury Women’s Refuge has spoken publicly about how the shelter helps domestic abuse survivors rebuild their lives.

“It’s so hard for ladies to come because they just leave everything,” Sandra Horner was quoted as saying by local newspaper, the Salisbury Journal.

“Communal living is not easy because you’re suddenly thrust amongst people that in the outside world you might not even say hello to, because they just have completely different interests and values sets.

“And it’s not just about coming somewhere to live, it’s about coming to terms with something that has happened to you and that it is not your fault, which is a really big thing to some of these ladies.”

She describes her role as being an enabler for the women. “This job is giving them the ability to help themselves more than helping them. It’s just giving them back their self-esteem and their self-worth. They are already strong women but they have forgotten that. It’s just reminding them of what they used to be.”