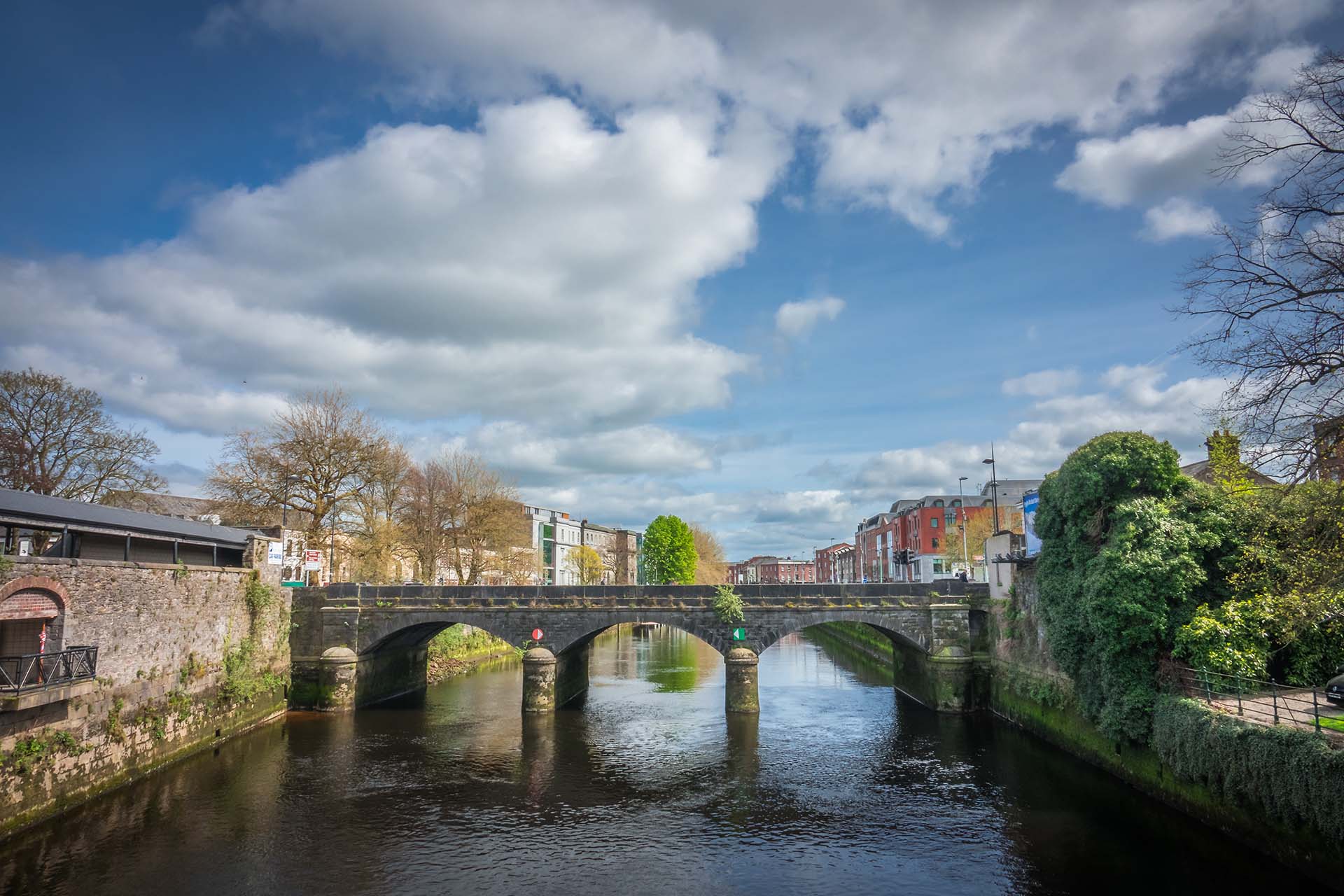 The Domestic Violence Act, which came into force across the Republic of Ireland on 2 January, includes coercive control among its list of offences.

“Coercive control recognises the effect of non-violent control and psychological abuse in a relationship can be as harmful to victims as physical abuse because it is an abuse of the unique trust associated with an intimate relationship.”