DA survivors to be offered more support at court 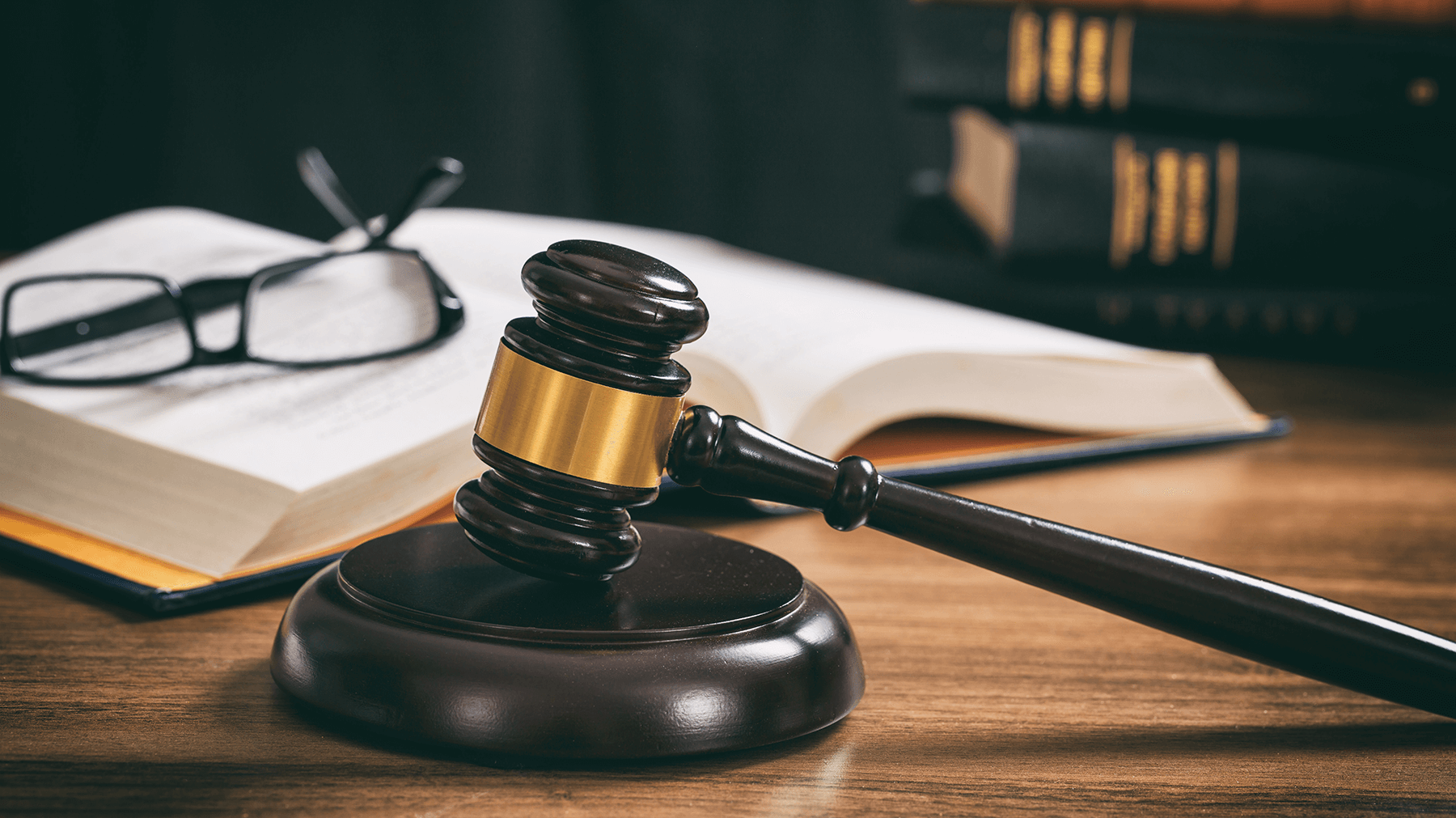 Measures in a pilot scheme which has helped increase prosecutions in domestic abuse cases are being introduced across England and Wales from January.

They include ensuring victims: can visit court before the trial: have the option of giving evidence behind a screen: and are allocated an independent domestic abuse advisor. The intention is to give victims more support in court.

Director of public prosecutions Max Hill said: “The criminal justice system can be daunting and we must make sure people feel supported, especially if they have particular vulnerabilities such as being victims and witnesses of domestic abuse.”

The evidence points to better support being offered to survivors of domestic abuse is having a impact on conviction rates and guilty pleas, and reducing the number of cases which fail due to victim and witness reasons, according to the Crown Prosecution Service (CPS).

A pilot scheme in the East Midlands achieved a 9.5% increase in the rate of convictions while for one in London the figure was 8.2%. In Yorkshire there was a 4.1% fall in the rate of “victim attrition”, ensuring more prosecutions reached a conclusion.

The pilot scheme was conducted by the CPS, the National Police Chiefs Council and the Courts and Tribunals Service.