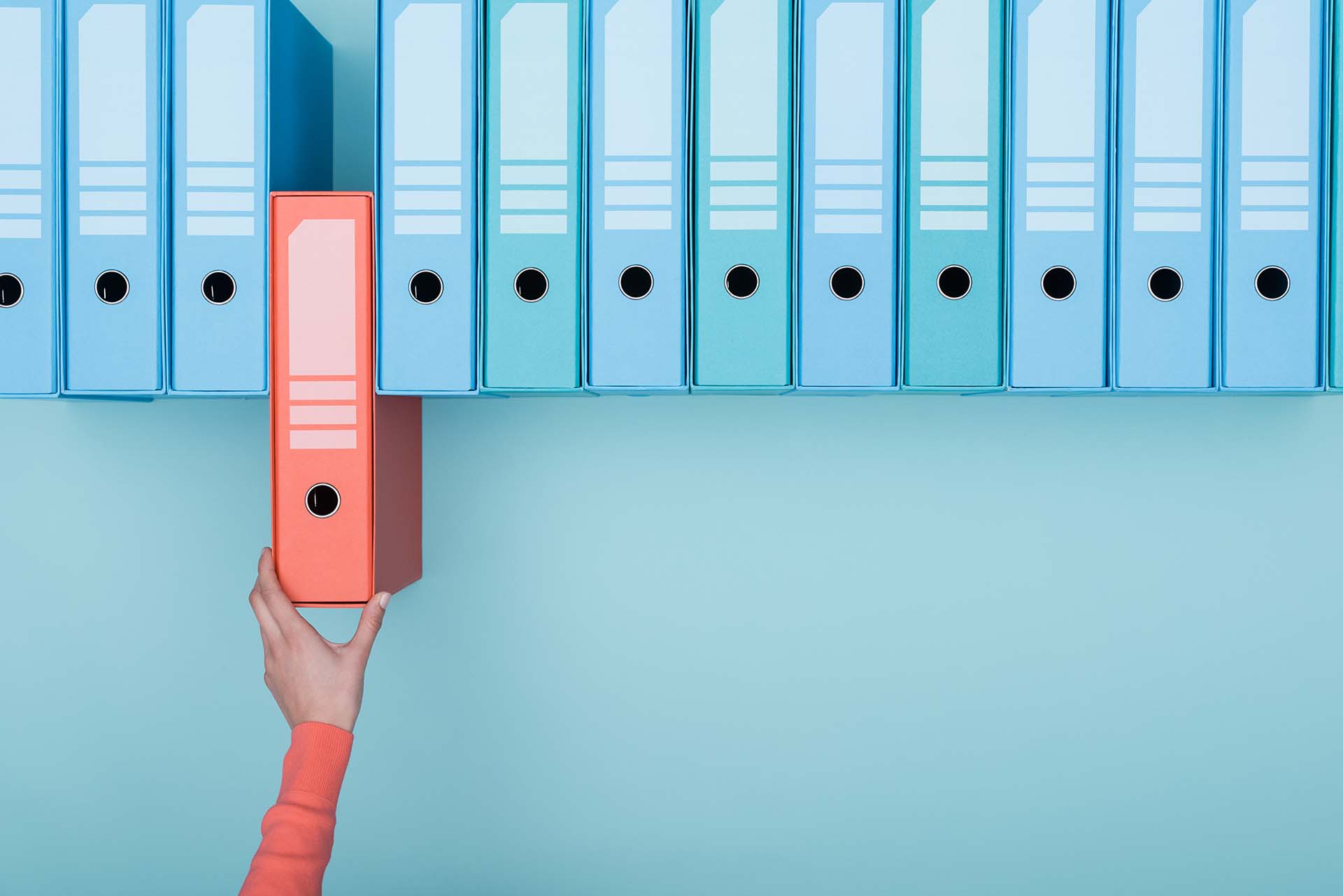 Such a register would help police to be pro-active on domestic violence, as reactive policing is often too late, the assembly argues. It recommends the system should work in a similar way to the sex offenders’ register, allowing police to hold information on repeat offenders in order to better protect survivors.

The call has been made against a background of growing concern about London’s murder rate. Almost half of last year’s homicides in the capital were related to domestic abuse.

Assembly spokesperson Len Duvall said: “The number of cases of domestic violence in London and around the country which have ended in murder is staggering. A register would help to minimise violence and loss of life in the future.”

Police statistics show there were 84,150 domestic abuse offences in the 12 months to November, up 8.4% on the year-ago period.