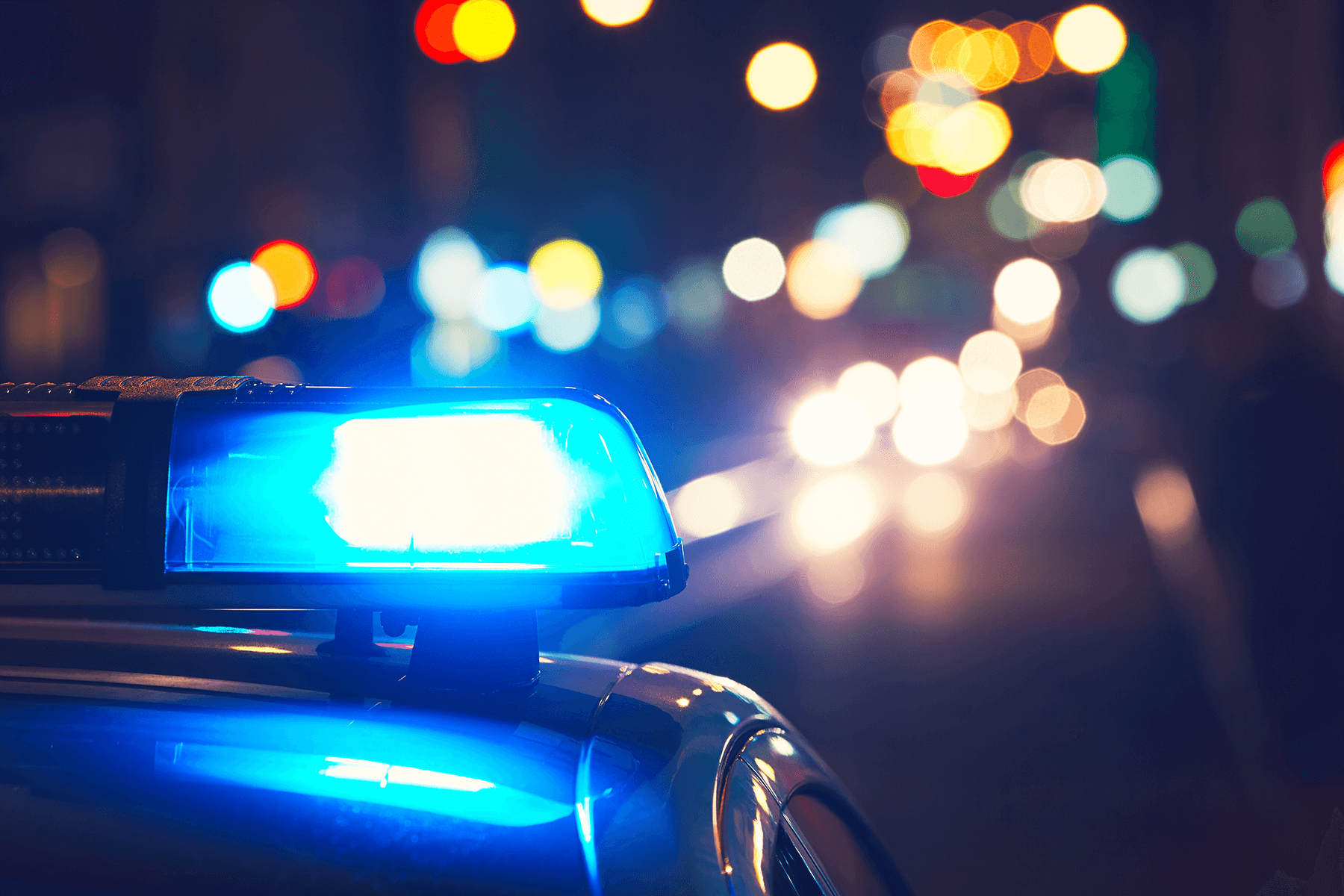 Greater Manchester Police (GMP) made unacceptable errors in the case of a woman who was beaten to death by her partner, a coroner stated.

The partner was on police bail at the time, pending trial for an earlier alleged assault against the woman. Conditions included him not contacting her or going within 100 metres of her home.

But the pair continued what was described as a toxic relationship culminating in her murder in May 2016. It is unclear if she had been made aware of the bail conditions by police officers, the Manchester Evening News reported.

Concluding an inquest into the woman’s death, coroner Lisa Hashmi said that while there was no causal link between the killing and failures made by GMP, those failings were “woefully unacceptable and shouldn’t have happened.”

GMP said it fully accepted all findings and recommendations from a domestic homicide review concluded in January 2017. “We are committed to learning lessons identified and have already implemented a number of changes as a result,” a spokesperson added. The woman’s killer is serving a life sentence with a minimum term of 15 years. He pleaded guilty to murder.