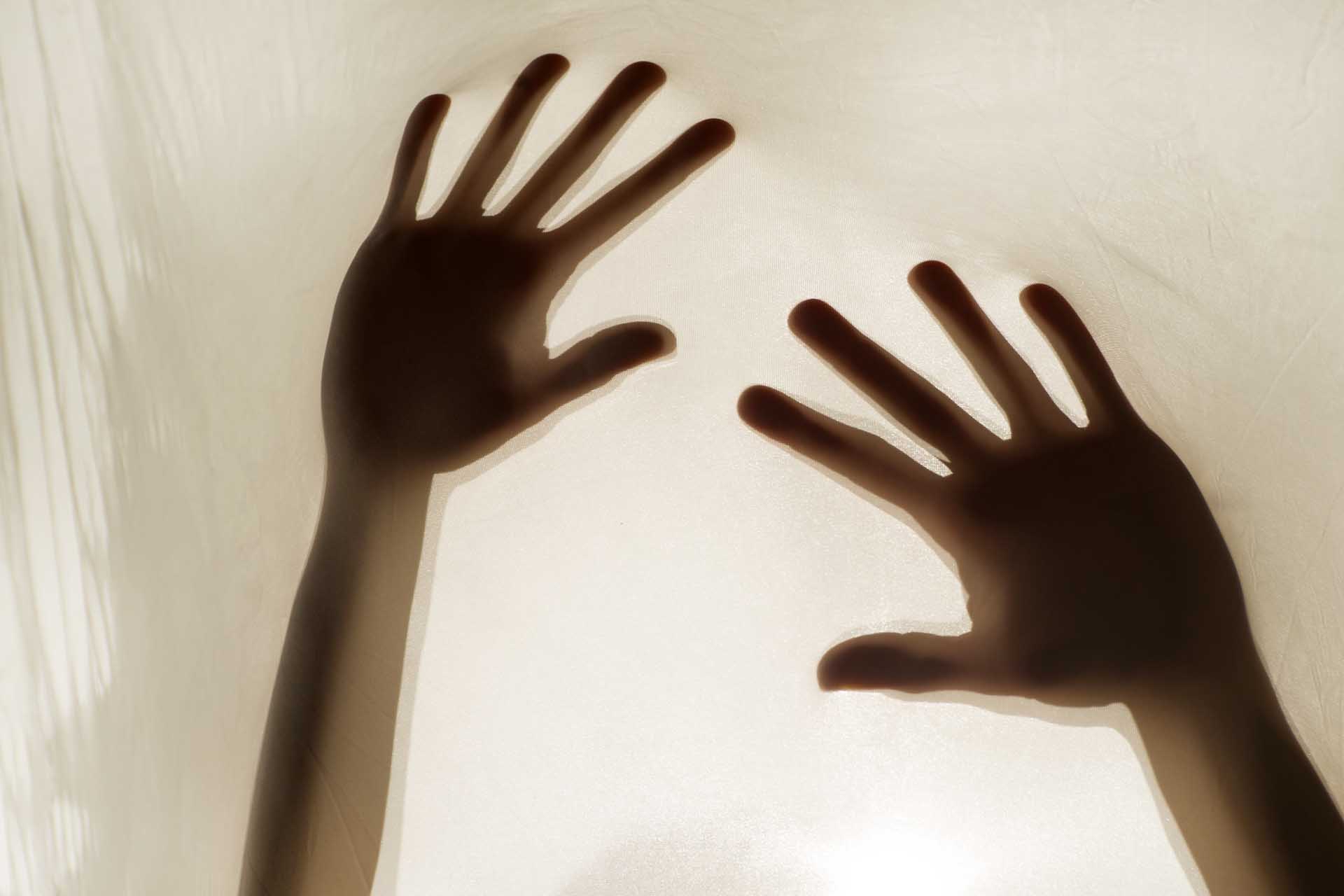 The Centre for Women’s Justice (CWJ) has submitted a super-complaint to the inspectorate of constabulary and fire and rescue services, accusing the police of a systemic failure to protect domestic abuse victims.

The submission alleges police treat breaches of non-molestation orders as a trivial matter; domestic violence protection notices and orders are rarely used; and police and prosecutors often overlook the chance to apply for a restraint order at the end of criminal proceedings.

The CWJ also alleges changes to the law in April 2017 which limited bail to a maximum of 28 days mean that in practice many suspects are released under investigation so no conditions can be imposed.

A consequence is an increasing number of women have withdrawn their decision to press charges against abusive partners because perpetrators contact victims and potentially harass or threaten them, the Independent newspaper quoted CWJ solicitor Nogah Ofer as saying: “This is particularly true for cases of coercive control. The change is leaving women exposed” she added.

The super-complaint system covers all police forces in England and Wales and allows organisations to raise concerns on behalf of the public to confront systemic problems.