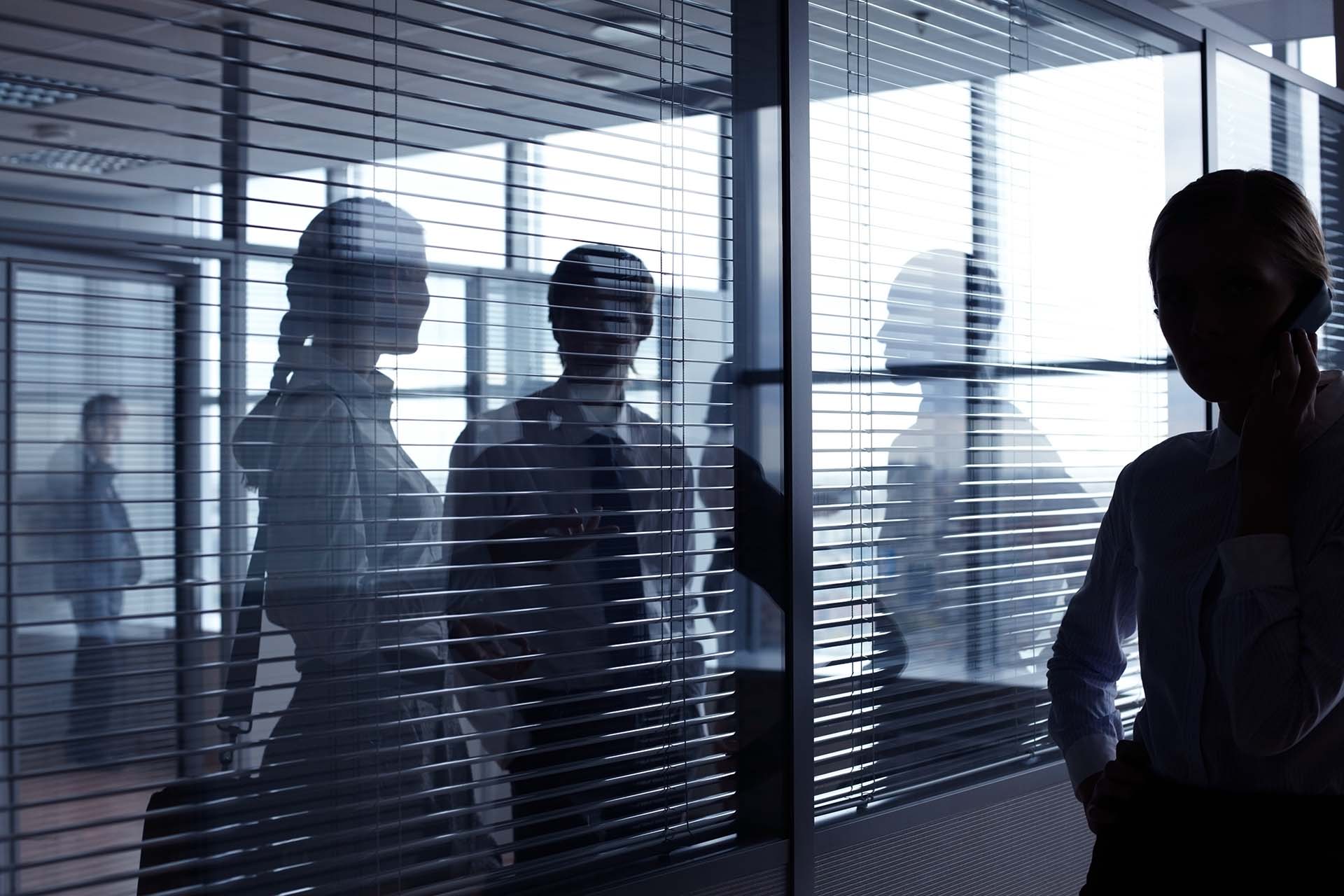 Two English councils and an international company are to give staff experiencing domestic abuse paid leave to seek help and deal with the problem.

The developments follow South Ayrshire Council becoming the first authority in Europe to give safe leave to employees suffering from domestic abuse.

In east London, Barking and Dagenham Council staff will be entitled to up to ten days’ paid leave to give them time to leave abusive partners knowing their livelihood is secure, local media reported.

Up in the northwest, Wirral Council decided to provide up to ten days’ paid special leave so staff subjected to domestic abuse can move home or access legal or support services.

Wirral’s cabinet member for law and order Paul Stuart was quoted by the Wirral Globe newspaper as saying: “It is my hope that local businesses will follow this example and introduce support mechanisms which help survivors to leave harmful situations.”

Telecommunications’ giant Vodafone is claiming to be the first company to offer on a global scale up to ten days of paid leave to victims of domestic abuse, to give them time to seek professional help and counselling, attend police or court appointments, make arrangements to move house or support their children. The company will also make specialist support available.

In addition, the group’s philanthropic arm, Vodafone Foundation, announced international expansion of Bright Sky, a free app which connects victims of domestic abuse to advice and support services. NCDV is already registered on the app for the UK.  The first countries to benefit from the expansion will be the Czech Republic, Ireland, Italy, Malta, Portugal and Romania.