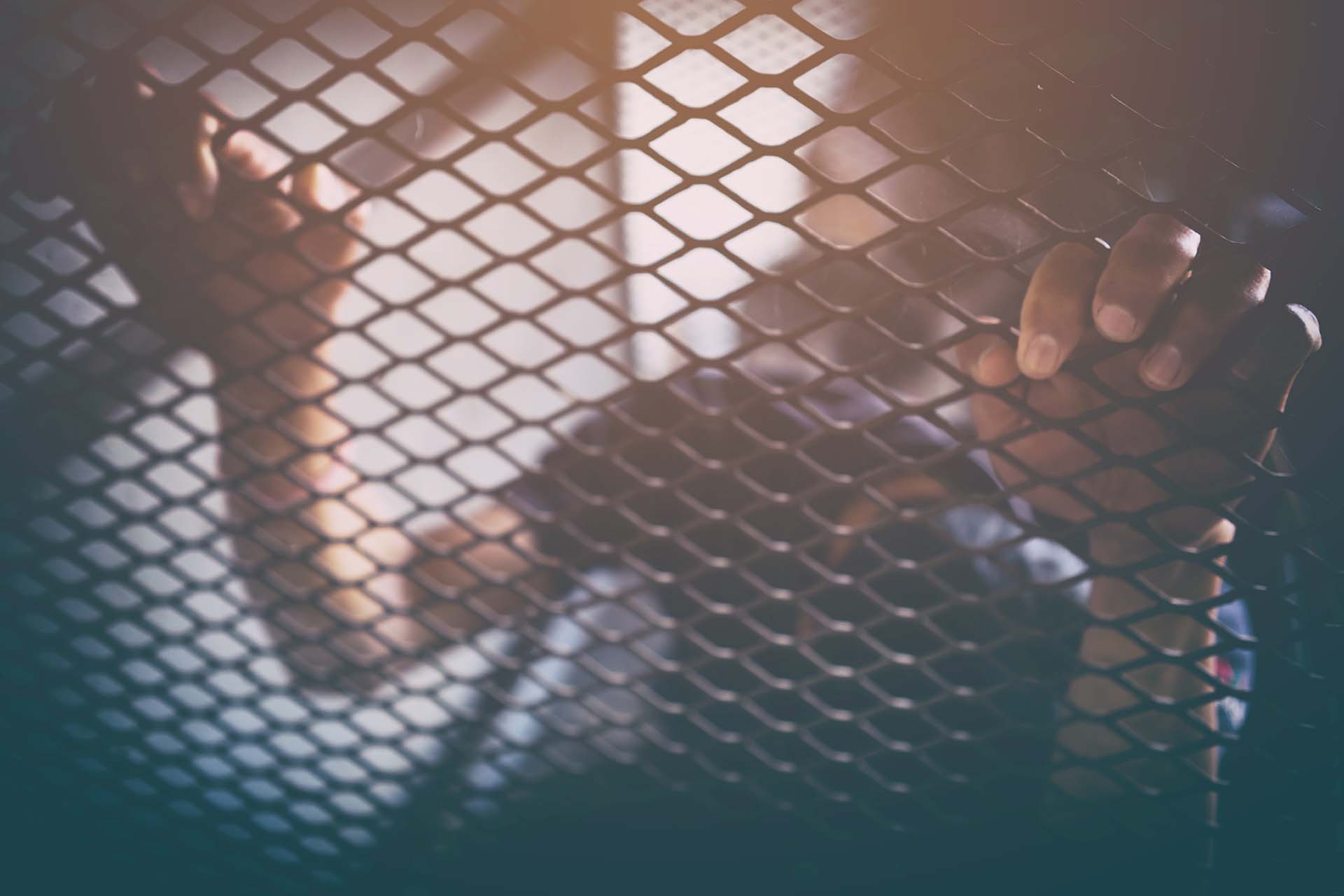 The British government has updated policy against violence to include male victims.

The paper, based on the existing Ending Violence Against Women and Girls (VAWG) strategy, seeks to strengthen the government’s response to the increasing number of male victims reporting such crimes, and accepts they require support which understands their needs.