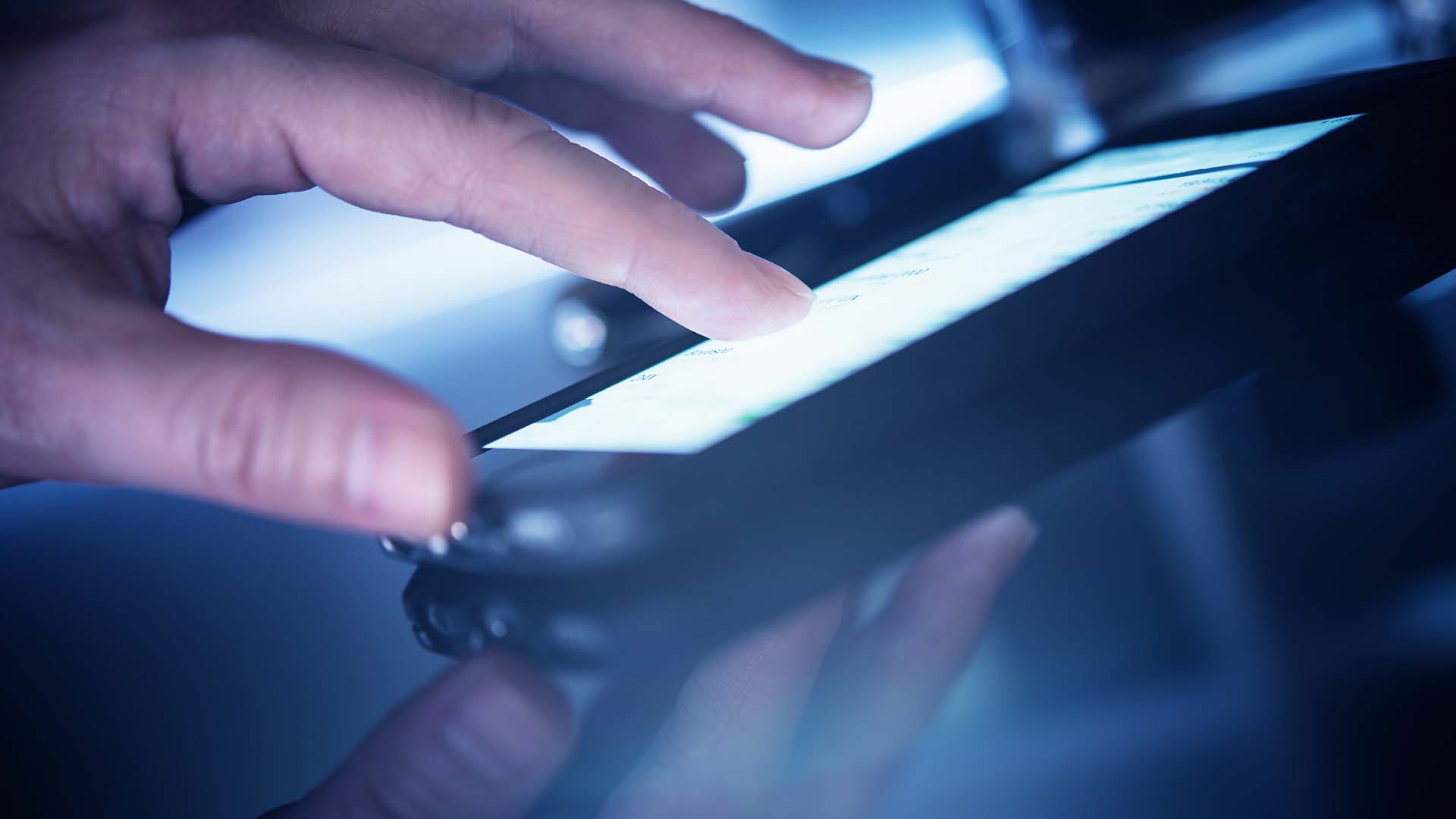 Non-violent stalking can cause lasting psychological damage to victims and the criminal justice system should regard it as seriously as domestic abuse, according to Katy Proctor, lecturer in criminology and policing at Glasgow Caledonian University.

Her conclusion is based on a survey of 128 stalking victims from across Scotland who reported suicide attempts, anxiety, depression, a loss of confidence and feelings of isolation.

Some changed jobs and moved house after being targeted.

“There’s a danger that by focusing solely on the physical risk posed by violent stalkers, it allows those who cause emotional damage to continue their behaviour … Non-delusional stalking is about power and control, similar to domestic abuse.”

A social media campaign, entitled #StalkingStealsLives, aims to raise awareness among health professionals of the seriousness of stalking.