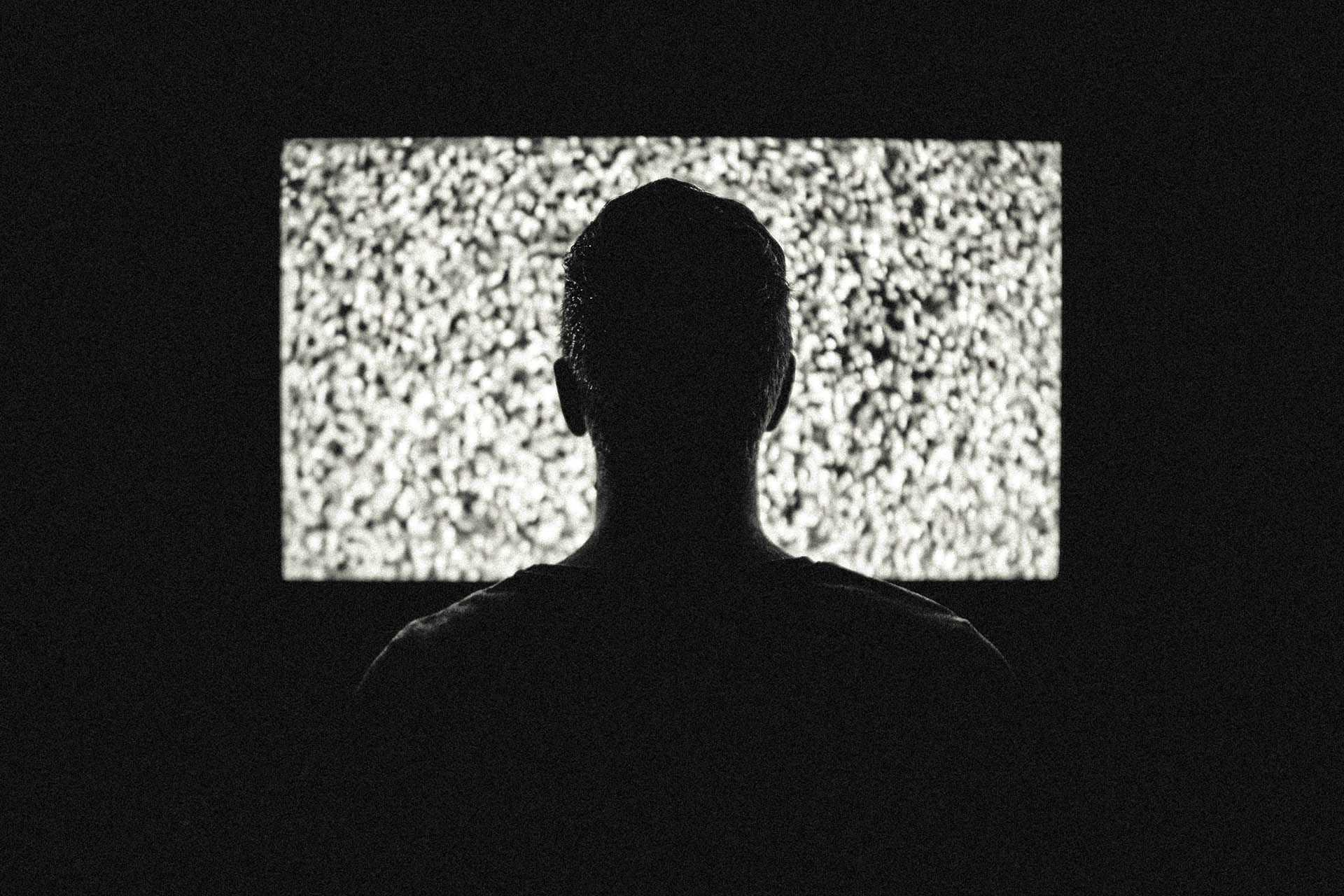 Initial feedback from participants in a pilot scheme trying out video court hearings in the UK has been positive, says the courts and tribunals service.

The intention is vulnerable people, such as domestic abuse victims seeking injunctions in cases of intimidation or threat of violence, can appear before a court using a video link from a computer in their solicitor’s office.

Justice Minister Lucy Frazer said: “We are hearing that, even in the early stages, testing fully video hearings are having a positive effect and ensuring the justice system is supporting people at one of the most difficult times in their lives.”

The method has been used in six hearings so far. Testing, with selected cases dependent on judicial discretion and those taking part having legal representation, will continue in family and civil courts at Manchester and Birmingham. The pilot scheme is being independently evaluated, the court service said.

Previous Post Closure-threatened refuges in Northamptonshire saved, for now
Next Post Theresa May vows to end ‘postcode lottery’ of DA