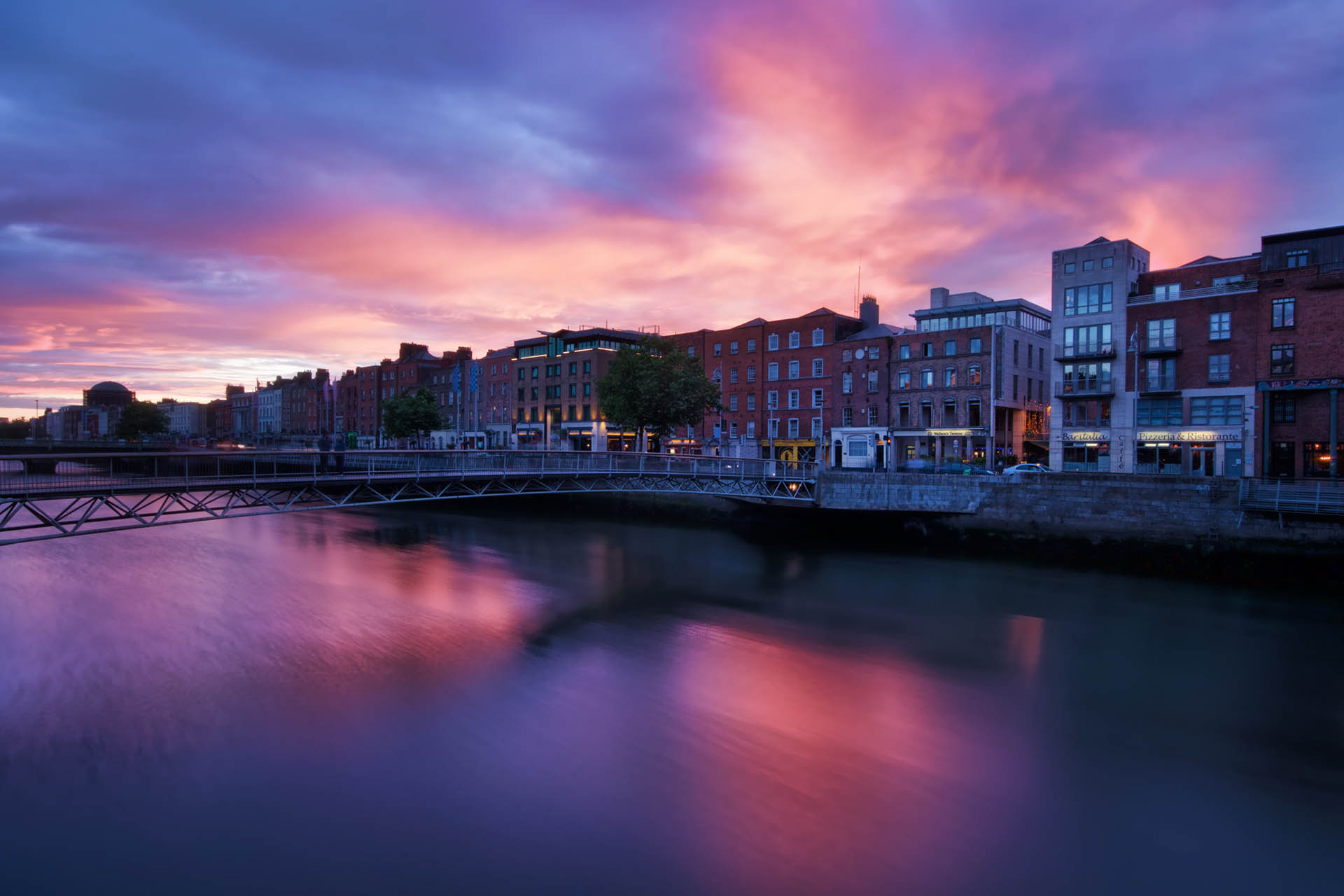 The measure allows an Irish citizen or resident to be prosecuted in Ireland, even if the offences – which include sexual assault, rape and making threats to kill – are perpetrated abroad.

Existing international agreements covered murder and manslaughter.
The Act came into force at the end of April and allows Ireland to ratify the Istanbul Convention which tackles violence against women, the UK’s Independent newspaper reported.