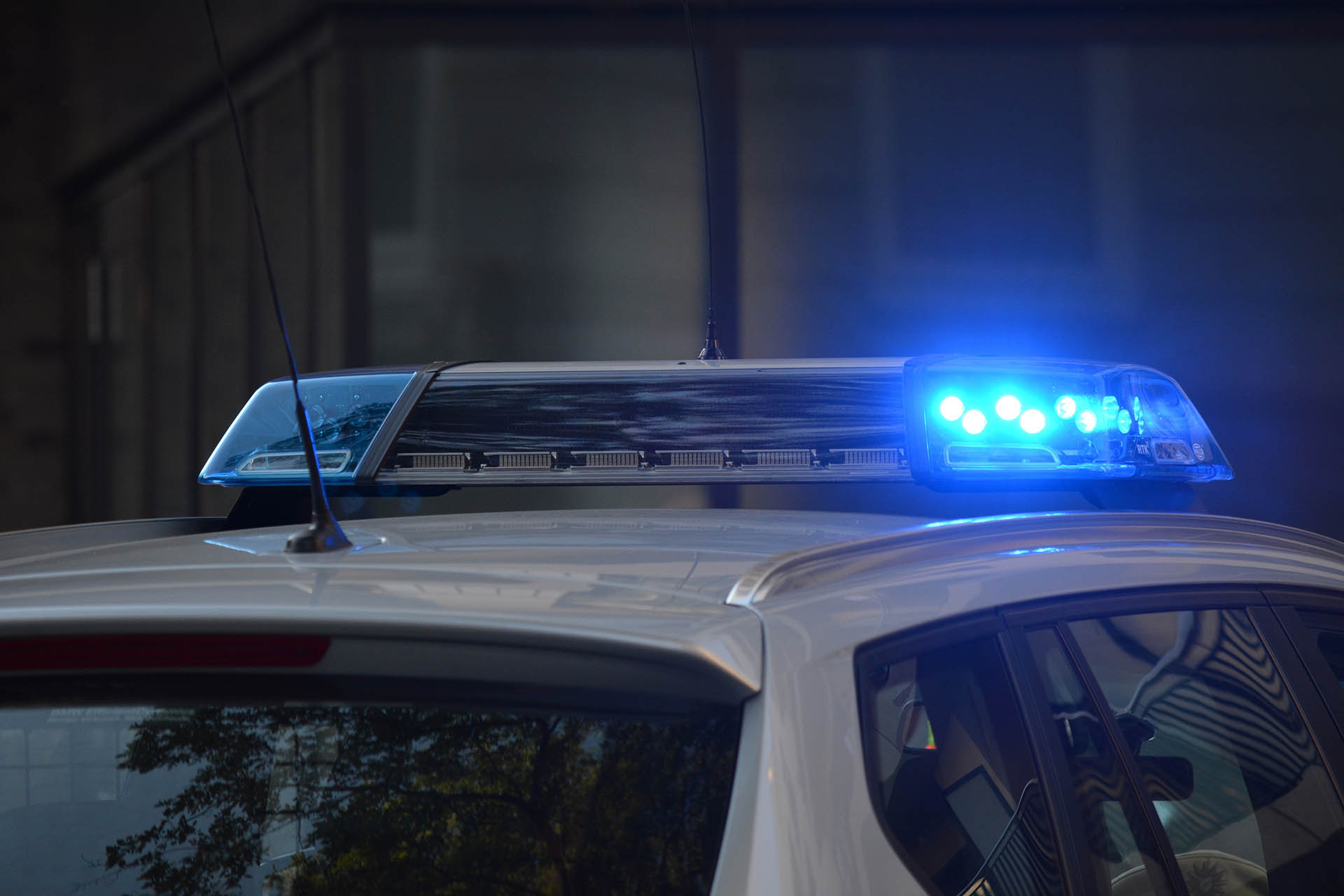 South Wales Police receives a call around every 15 minutes about domestic violence or abuse, equal to 93 a day, said police and crime commissioner Alun Michael.

About a third of all violent crime recorded in the region relates to domestic violence or abuse, he was quoted by news portal Wales Online as saying at a crime panel in Merthyr Tydfil.

He was speaking during a discussion on the Identification to Improve Safety (IRIS) scheme which trains GPs and practice staff to spot the signs of domestic abuse. It began in South Wales in January 2015 and “certainly is a success story,” said Michael.