Children should be regarded as DA victims – parliamentary committee 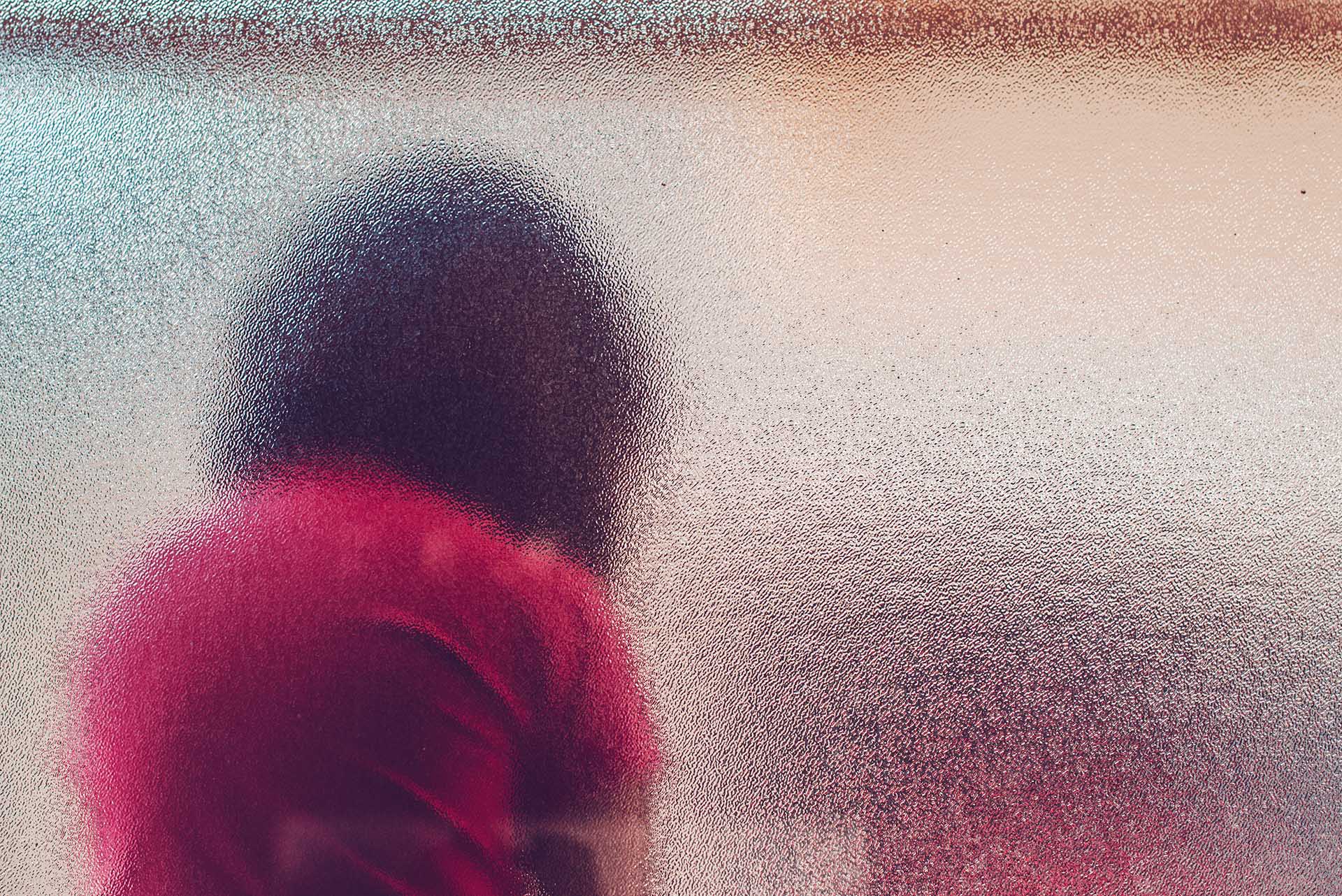 The government’s Domestic Abuse Bill should be amended so children are recognised as victims of adult-on-adult domestic abuse in their household, says a parliamentary joint committee which reviewed the draft legislation.

Ministers have responded by saying the government intends to include harm caused to children in abusive households in the bill’s definitions. Committee members welcomed the assurances.

The suggested change is one of 78 recommendations, notes and endorsements the committee made to the draft bill. “We recommend the government consider amending the relevant Children Act definition of harm to explicitly include the trauma caused to children by witnessing coercive control between adults in the household,” the committee said.

Members are also urging the government to include the ‘same household’ rule in its definition of relationships within which domestic abuse can occur. “This landmark bill must ensure that no victim of domestic abuse will be denied protection simply because they lack the necessary relationship to a perpetrator with whom they live,” the report stated.

Among other matters, the committee commented: “We recognise that abuse of disabled people by their ‘carers’ often mirrors that seen in the other relationships covered by the bill. We conclude that abuse by any carer towards this particularly vulnerable group should be included in the statutory definition.”

Taking an overview, members cautioned: “We are firmly of the view that the aims of this bill can be achieved only if there are changes in both policy and legislation relating to other areas of government activity, especially the provision of services to survivors (housing, health, financial support), the role of healthcare professionals and teachers in prevention and early intervention, and a greater public awareness of the many forms that abuse can take.”

The committee suggested a campaign, particularly targeted at online pornography sites, to raise public awareness of the problem of domestic abuse and to challenge behaviour.