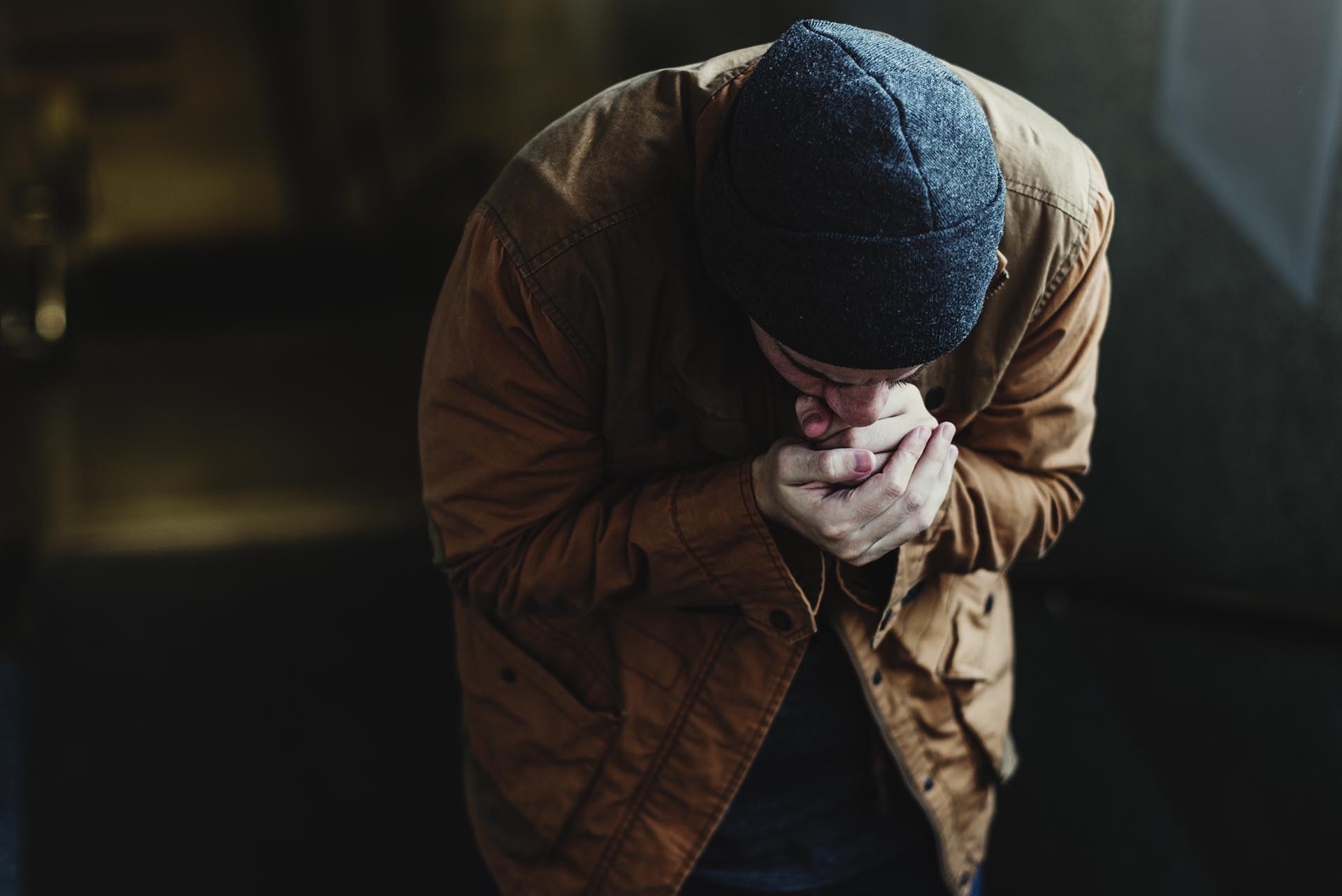 An estimated 1,960 households fleeing domestic abuse in England each year are unable to secure a safe home through local authorities because they are considered not to be a priority need.

The finding is from a study by Crisis, which campaigns on behalf of homeless people, and the All-Party Parliamentary Group for Ending Homelessness.

Their joint report urges the government to revise the Domestic Abuse Bill so anyone who is homeless due to escaping abusive partners are considered a priority and therefore guaranteed a safe home.

“The current system of asking survivors to provide evidence of their vulnerability is incredibly insensitive and traumatic, and often impossible to do,” the Independent newspaper quoted group chairman Neil Coyle as saying.

“We have heard horrifying stories of people being asked to return to the address they have fled to gather evidence of the abuse they have experienced. Putting lives in danger simply cannot carry on.”